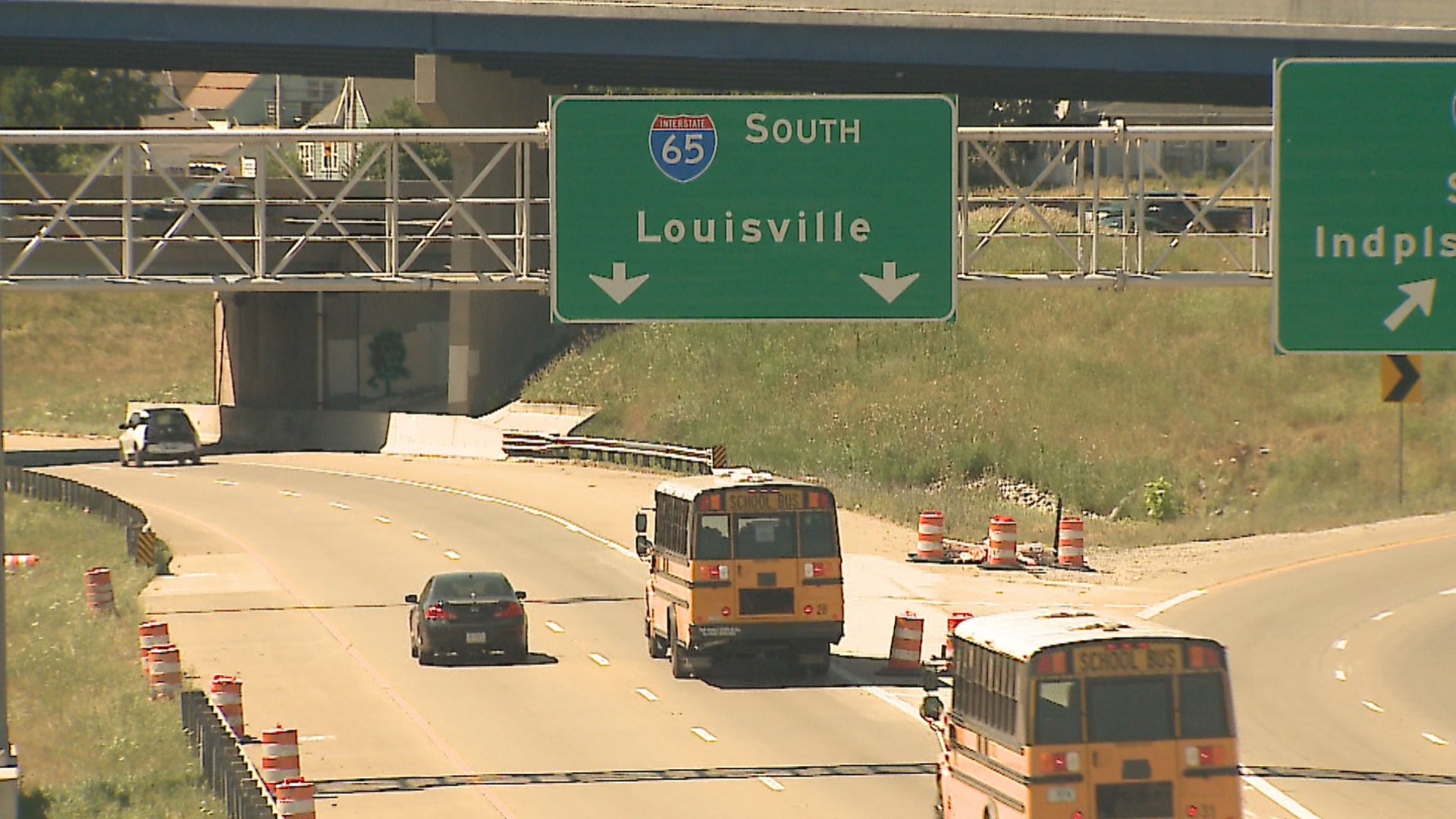 INDIANAPOLIS (WISH) — The southbound lanes of Interstate 65 from the South Split to I-465 were set to reopen at 3 p.m. Monday after a nine-day closure.

However, as of early Monday morning, it appears that the southbound lanes of I-65 have reopened.

While drivers are excited to get back to their normal route, the next closure may cause a headache even for those who don’t live in the Indianapolis area.

Heavy rain in May and June put a damper on INDOT’s summer construction projects, many of which were planned to be weekend closures but became full closures for several days at a time.

After the I-65 project wraps up, drivers will only have a few days before the next closure starts.

Interstate 70 will closed in both directions between I-465 and to the South Split starting Friday.

“When I fly out I don’t want to miss my flight getting stuck in any of the delays so I will have to make sure to get out earlier. A lot earlier than usual,” said Nicole Burdo, who lives in California but is staying downtown for a work conference.

“We complain about the roads and how terrible they are, but now we can’t complain about it. Now that they are fixing them. So I guess it is kind of a win-win or a win-lose at times,” said Lucas Wallace, who lives downtown.

The I-70 closing is scheduled to last nine days and reopen Aug. 5

To get around the I-70 construction, you have several options: