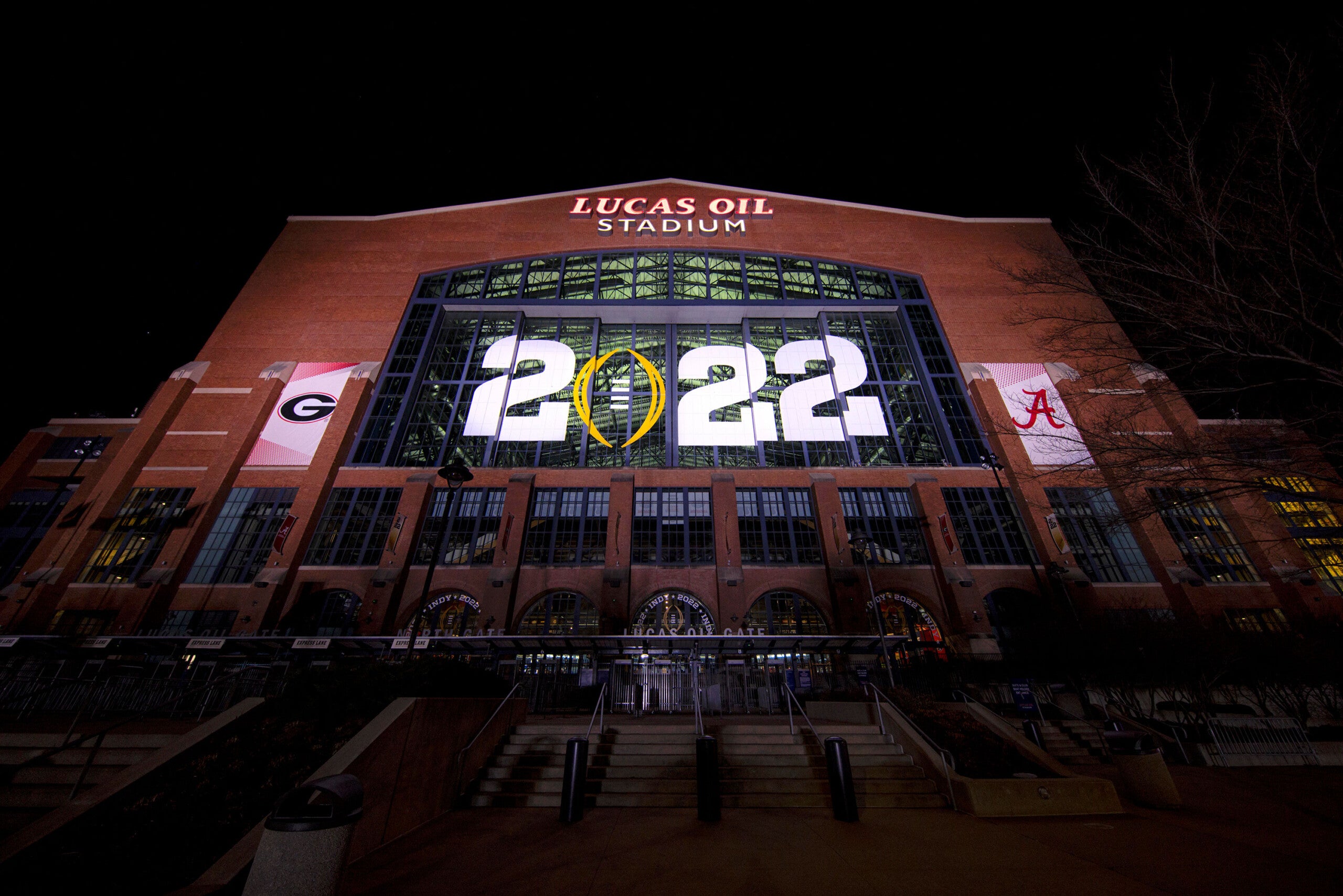 INDIANAPOLIS (WISH) — The College Football Playoffs National Championship was recently named the best collegiate event in 2022 at the 2022 SportsTravel Awards. This is the first time the CFP has been honored with this award.

2022 was the first year the game was held in a cold-weather city. From Jan. 7-10, Indianapolis held fan events and activities ahead of the big game.

On Jan. 10, Georgia won the National Championship game against SEC rival Alabama in front of a crowd of over 68,000 people at Lucas Oil Stadium.

The 2022 College Football National Championship brought $156.6 million economic impact to the Indianapolis area, according to a report conducted by Rockport Analytics and released by the CFP Indianapolis Host Committee. The four-day event exceeded the preliminary estimate of $150 million impact.

WISH-TV is proud to have been the official local broadcast partner of the 2022 College Football Playoff Indianapolis Host Committee.