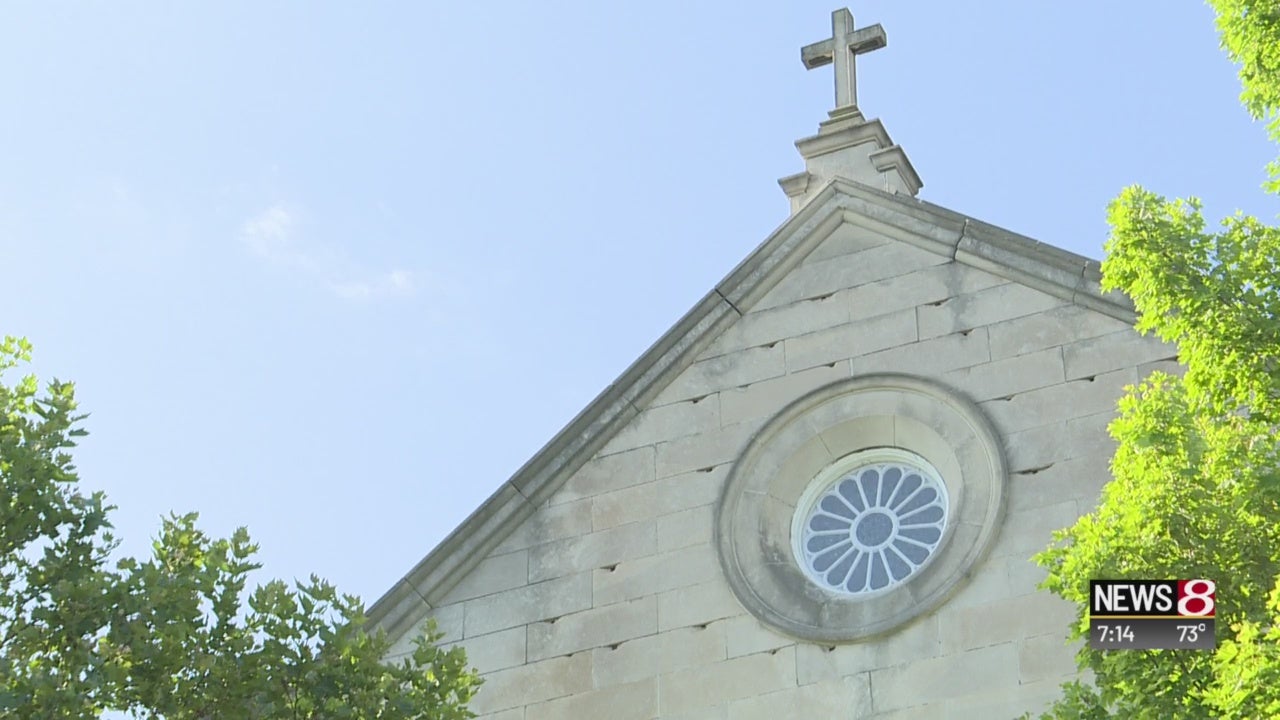 INDIANAPOLIS (WISH) — The church that gives the Holy Cross neighborhood its name is coming apart, piece by piece.

Although the neighborhood landmark has sat empty for several years, its recent stained glass window removal project is tough for some neighbors to watch.

Indiana Landmarks is discussing a few proposals that would keep the church mostly the same on the outside. So far, an event center or possible housing use is on the table.

The Indianapolis Archdiocese still owns the building and is salvaging its parts. It sold the stained glass windows to another church in southern Indiana.

Like many others in the neighborhood, Kris Bigelow and her family have a long history with the church. It started with her father being baptized there and continued on with her own children.

“This is actually all I knew of a church, you know until I got older and even then when I would go to other Catholic churches, it just wasn’t like being home,” said Bigelow.

The estimated cost to repair the more than 100-year-old building is close to $2 million.

Vice president of Indiana Landmarks Mark Dollase said the goal is to make sure the building doesn’t sit vacant with boarded-up windows for too long.

While owning the building isn’t in Indiana Landmark’s plans, Dollase said helping find ways to pay for repairs is.

“There are things like historic tax credits, that could cover up to 20 percent of the cost of the rehab of the structure. I think it’s gonna take all of us working together, the people who are advocates for the building, to find that solution more quickly.”