Standoff on south side ends peacefully, no injuries 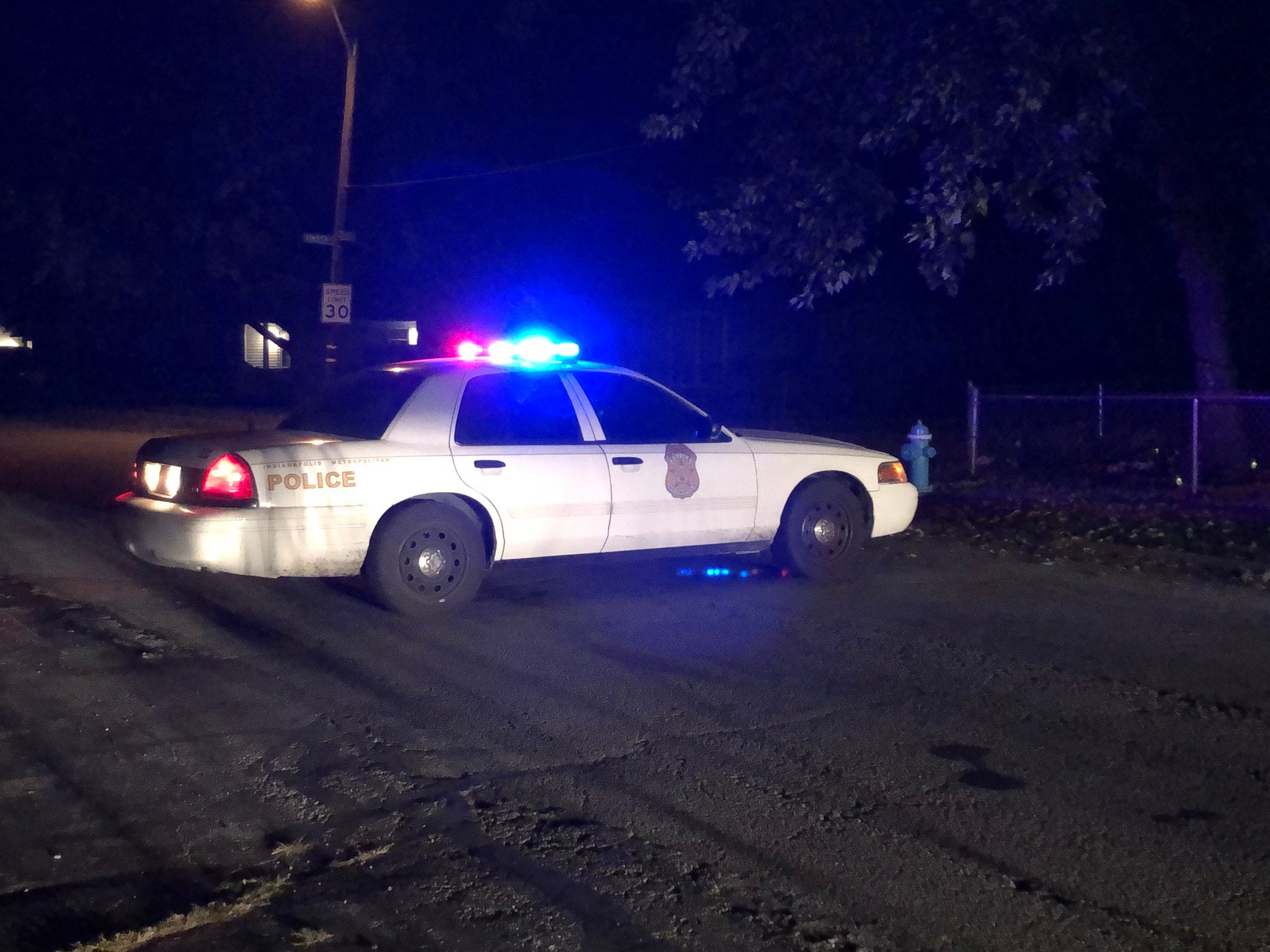 INDIANAPOLIS (WISH) – A Friday morning standoff on the city’s south side has ended peacefully, according to the Indianapolis Metropolitan Police Department.

According to IMPD, officers were called to area of Gimber Street between Merdian Street and Bluff Road around 3 a.m. for two suspects possibly breaking into cars.

After officers arrived on the scene, two people matching the description of the suspects then fled into a home. Witnesses told police that the two suspects may have been armed.

There may also be more people in the residence.

Gimber Street in the area had been shut down.

There are no injuries.