State GOP headed for a platform fight on marriage 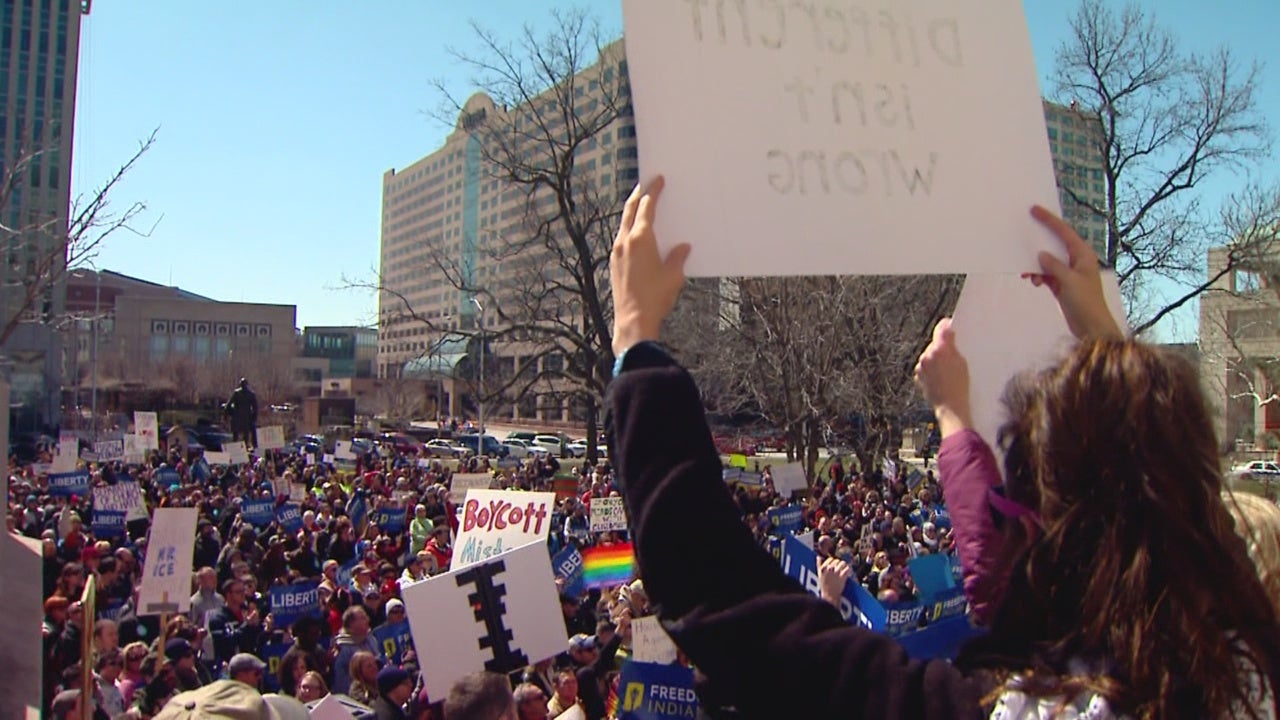 INDIANAPOLIS (WISH) – There’s a new group of Indiana Republicans who are working to eliminate a statement in support of traditional marriage from the state party platform.

They call themselves the Enterprise Republicans.

Two years ago the state GOP platform said that “strong families, based on marriage between a man and a woman, are the foundation of society.”

As the executive director of the Enterprise Republicans, Megan Robertson is organizing a fight to leave social statements such as that 2014 plank out of the party platform.

She says that gay rights protests similar to the ones we’ve seen at the Statehouse are likely otherwise, in part because the state GOP convention will take place during Pride Week.

Nevertheless, she says that platform hearings that begin Wednesday are stacked against the Republicans who agree with her.

“It pits people against each other and that’s not what we wanna do,” she said.

“I’d like the platform to be focused on the issues that unite us all as Republicans, things that pretty much, if you’re a Republican you agree with this.”

“There’ll be a free and open opportunity for anyone who would like to participate to do so,” he said, “so to speculate on anything substantive at this point would be premature.”

Koch said he just learned the concerns of the Enterprise Republicans on Tuesday.