State police crack down on driving infractions near semis 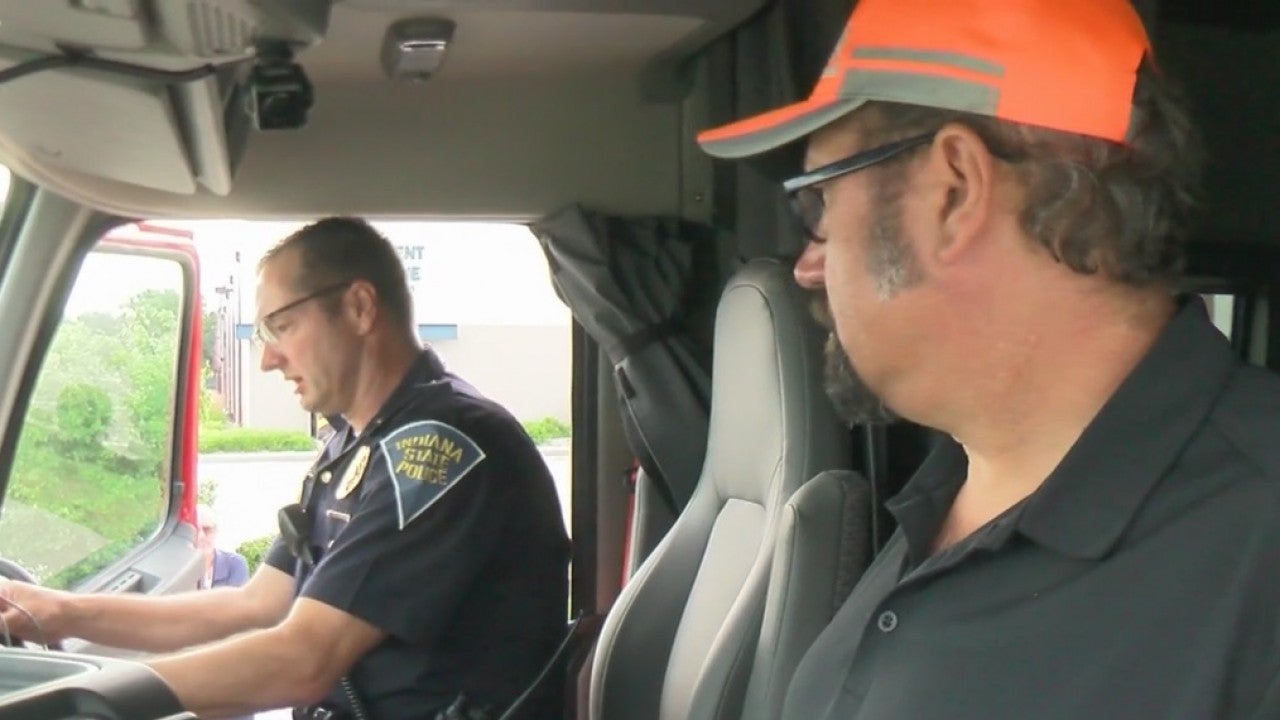 INDIANAPOLIS (WISH) – Indiana State Police are hoping to prevent more crashes like Sunday’s that took the lives of two children and their mother.

Tuesday, ISP cracked down on drivers along the interstate for things like speeding and distracted driving.

The operation comes just days after Sunday’s deadly crash, but police say it isn’t a response to the accident. Instead, this is something that had been planned for over a month. But the tragedy is a reminder about how dangerous semis can be.

In a normal car, you’re bound to see plenty of drivers not paying attention or following the rules of the road. But up in the cab of a semi, you can see so much more happening all around you. Carter Express Trucking says more than 25 percent of national semi accidents are caused by distracted driving.

“It’s eye-opening, all the things I’ve seen,” semi driver Mark Baker said. “It makes you appreciate how dangerous it really is. And if everyone else could see that, they might think about it a little differently.”

News 8 rode along, seeing troopers take action. Regardless of the vehicle, if the driver was following a semi too closely, speeding, or changing lanes improperly, they were getting pulled over.

“You followed too close with another semi,” a trooper said to a man he pulled over. “We’ve got a trooper riding along.”

“I want every person that passes a semi to assume there’s an Indiana State Trooper sitting in the passenger seat, prepared to call them out to a waiting trooper ahead,” ISP Sergeant John Perrine said.

All so that troopers aren’t left responding to a scene like what they saw Sunday afternoon.

It is a message that hits home for many semi drivers.

“I live out here ten hours a day,” Baker said. “And I just have to stay focused and give myself enough room. I have a family to get home to and so does everyone else, and we just try to keep that the main focus.”

Police pointed out about 30 vehicles to pull over during the three hours News 8 rode along.

According to ISP, they issued 43 tickets and 40 warnings. Of those, 14 went to commercial vehicles. Overall, speeding was the most common offense.