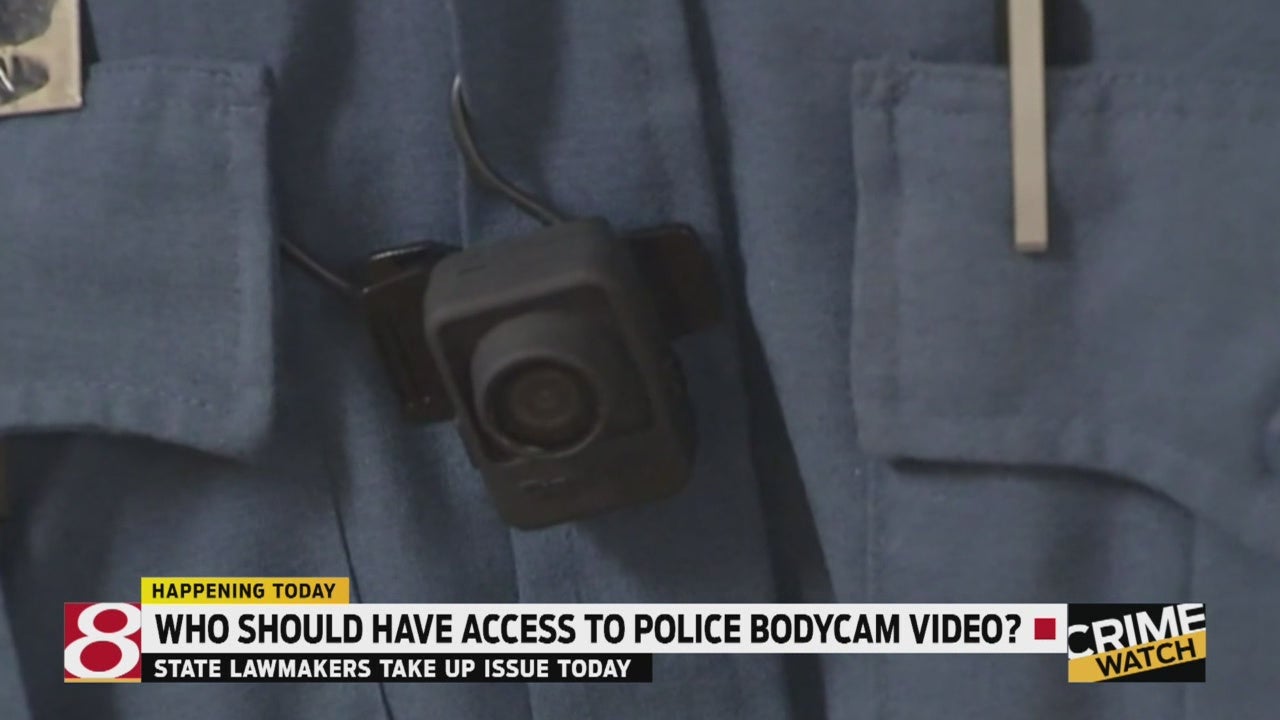 INDIANAPOLIS (WISH) – An interim study committee at the Indiana Statehouse will take up the issue of police body cameras Tuesday morning.

Scheduled to testify are Indianapolis’ Director and Deputy Director of Public Safety, as IMPD looks to purchase body cameras.

They say they’re also considering privacy and policy issues, in addition to considering storage of the video: how long to keep it, what should be kept, and who will have access to it?

“We have to balance the public’s need and desire for trust and accountability, with their need and desire for privacy as well. That’s a tricky thing. We’re really looking for the legislature to tell us how to do this, because it’s not right for the police department to say, this is good for you, this is what you oughta expect. We would rather, as we always have, rely on statutes and court precedent to help us set our policies,” said David Wantz, Indianapolis Director of Public Safety.

There’s also a price tag on storing the data and video from body cameras.

“The more things we store, the higher that cost will be. There are things an officer may record that I think all of us could agree, could go away the next day. But there are other things: use of force, things that might call attention to the conduct of the officer, criminal acts of the suspect. Those things we may want to keep for period of time. This will give us time to measure those things,” said Bryan Roach, Deputy Director of Public Safety.

The Department of Public Safety has asked the Indianapolis City-County Council for $250,000 in next year’s budget to start to purchase and deploy body cameras to some officers.

24-Hour News 8 previously reported it’s estimated it will cost between $2 million to $4 million to outfit every IMPD officer with the cameras.

The department applied for a federal grant they did not receive for body cameras.

The Interim Study Committee on Government convenes at 10 a.m. Tuesday.