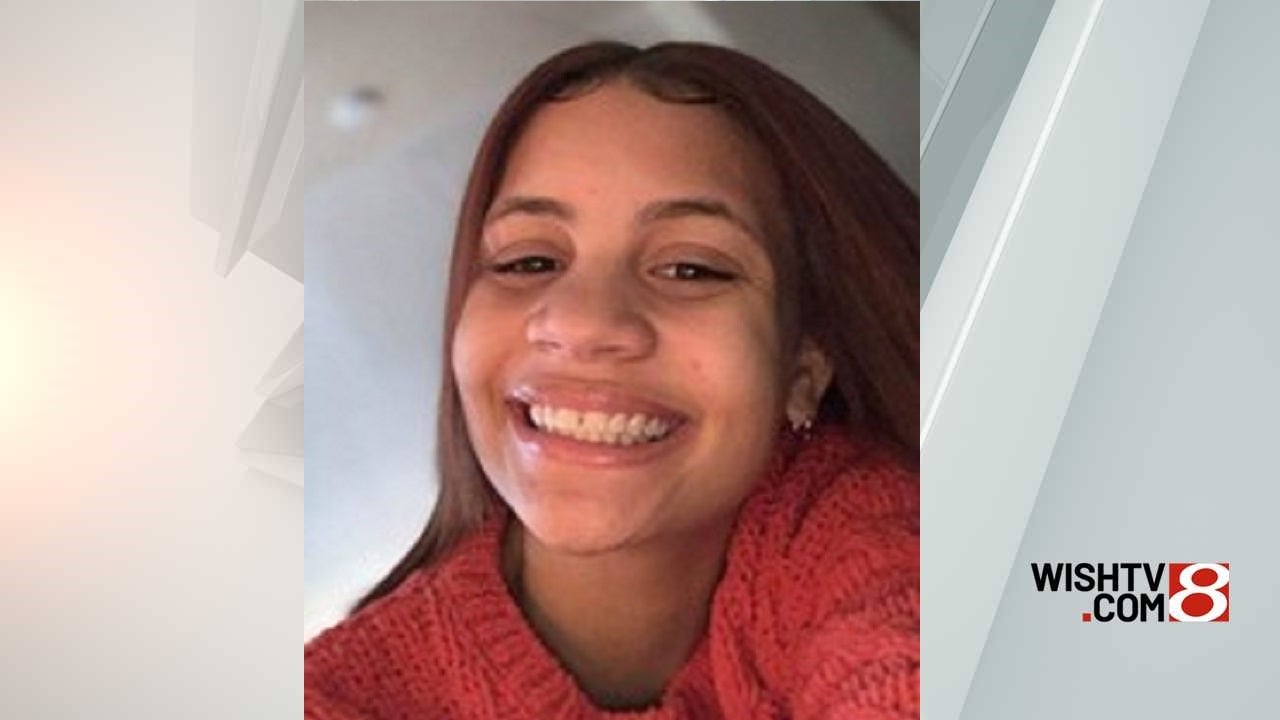 UPDATE: A statewide Silver Alert for a missing 15-year-old girl from Fishers has been canceled.

According to police, 15-year-old Ariana Paris Ware was last seen on Monday around 11 a.m. Police say Ariana is believed to be in danger.

Ariana is 5-feet-2-inches tall and wieghs 115 pounds. She has black hair and brown eyes. She was last seen wearing black sweatpants, a dark blue shirt with the words “Emory Riddle” on the front and gray socks.

Anyone with information about Ware’s whereabouts is asked to call the Hamilton County Sheriff’s Department at 317-773-1282 or 911.