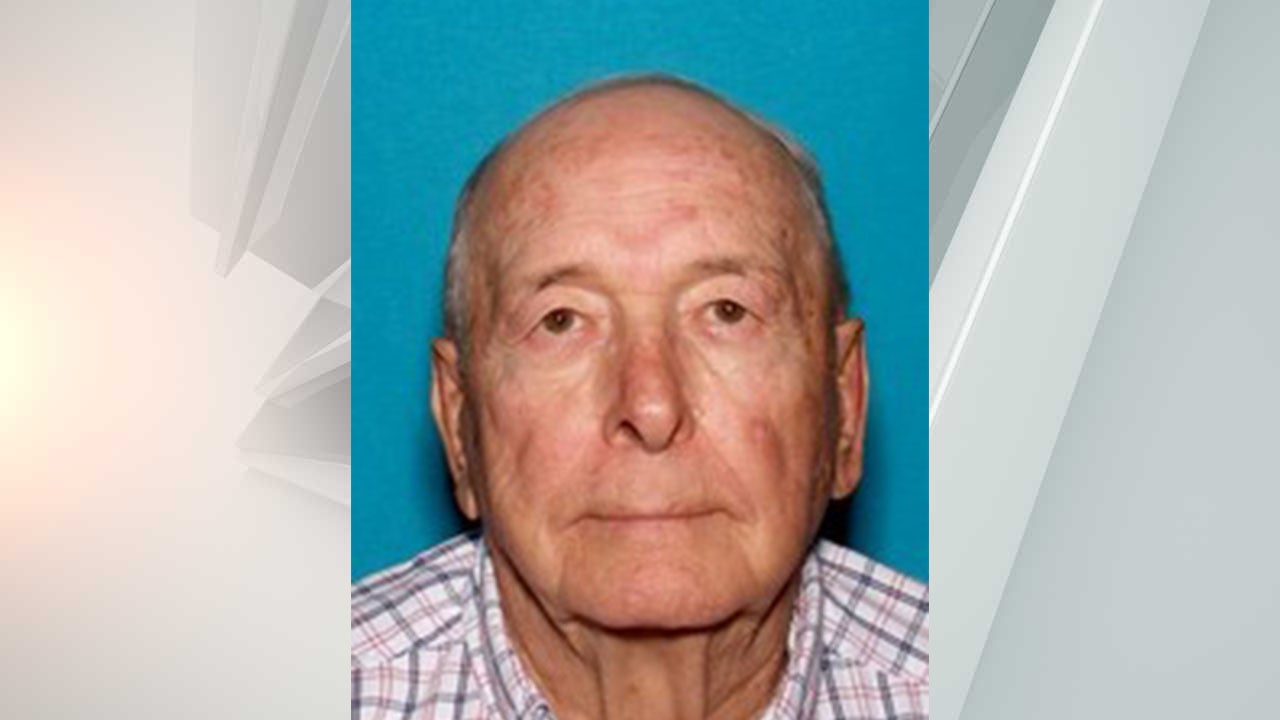 UPDATE: Police in Columbus say Lester Burbrink has been found safe. No other details have been released.

COLUMBUS, Ind. (WISH) — A statewide Silver Alert has been issued for a missing Columbus man who was last seen Friday afternoon.

Indiana State Police say Lester Burbrink, 81, was last seen in Columbus on Friday around 3:30 p.m. Police say he may be in extreme danger and require medical assistance.

He is 6-feet-2-inches tall and weighs 230 pounds. He was last seen wearing a light gray or brown jacket, dark hat and he may be driving a gold 2011 Toyota Sienna van with Indiana license plate RMY591.

Anyone with information about Burbrink’s whereabouts is asked to call the Columbus Police Department at 812-379-1689 or 911.