Stout Field Elementary makes sure ‘no one eats alone’

Stout Field Elementary School making sure “No one eats alone”

INDIANAPOLIS (WISH) — Students at Stout Field Elementary School learned a lesson Friday not only in the classroom, but also in the cafeteria.

“It’s about being kind to each other at the end of the day,” said Elizabeth Sons, Managed Health Services school-based administrator.

It’s part of a nationwide initiative to promote inclusion and to make sure no child eats alone during lunch at school.

“It has been great to see kids who sit by each other every day but have never had a conversation have that opportunity to do so,” said Sons.

“We’re just trying to include everybody to make sure that nobody feels like they’re alone,” said sixth grader Jacob Shrum.

Students learned about the negative heath and academic impact of social isolation. Health leaders say it’s a public health crisis and can lead to bullying.

“Even if nothing’s wrong, they might still want someone to talk to them,” said Shrum.

“I always like to get to know everyone so then if I see them in the future, I can be like ‘Hey, I know them from school,’” said sixth grader Keira Matthews.

Organizers hope students will take this lesson and help make a difference for someone else.

“Hopefully another student is going to be encouraged to reach out to you and, if not, take this opportunity to reach out to someone else. Make that new friend. Put yourself out there and know that you are special and unique and you do have something to bring to the table,” said Sons.

Stout Field was the sixth school to participate in the initiative.

Managed Health Services said it plans to be at more than 50 other schools by the end of this year. 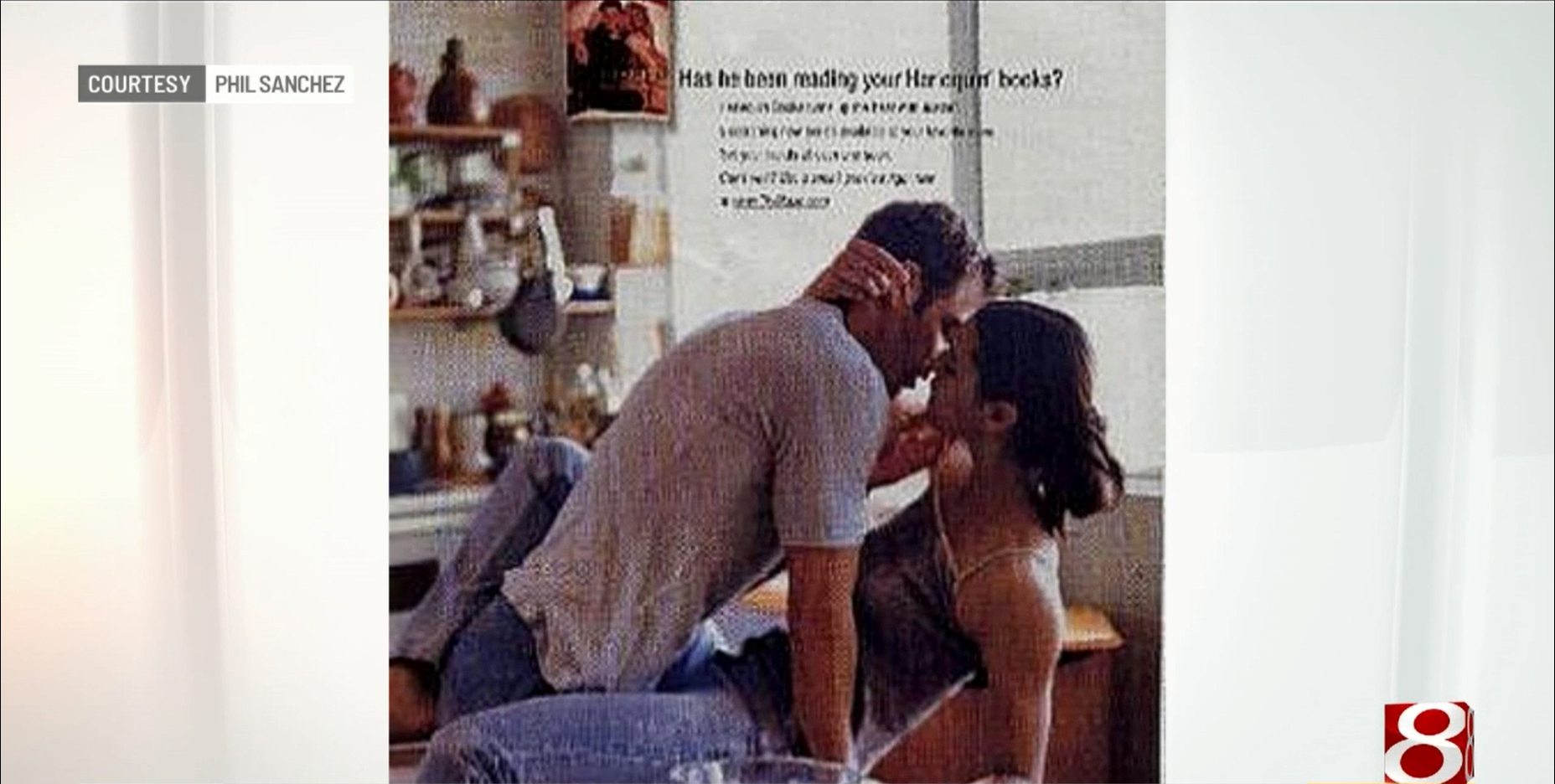 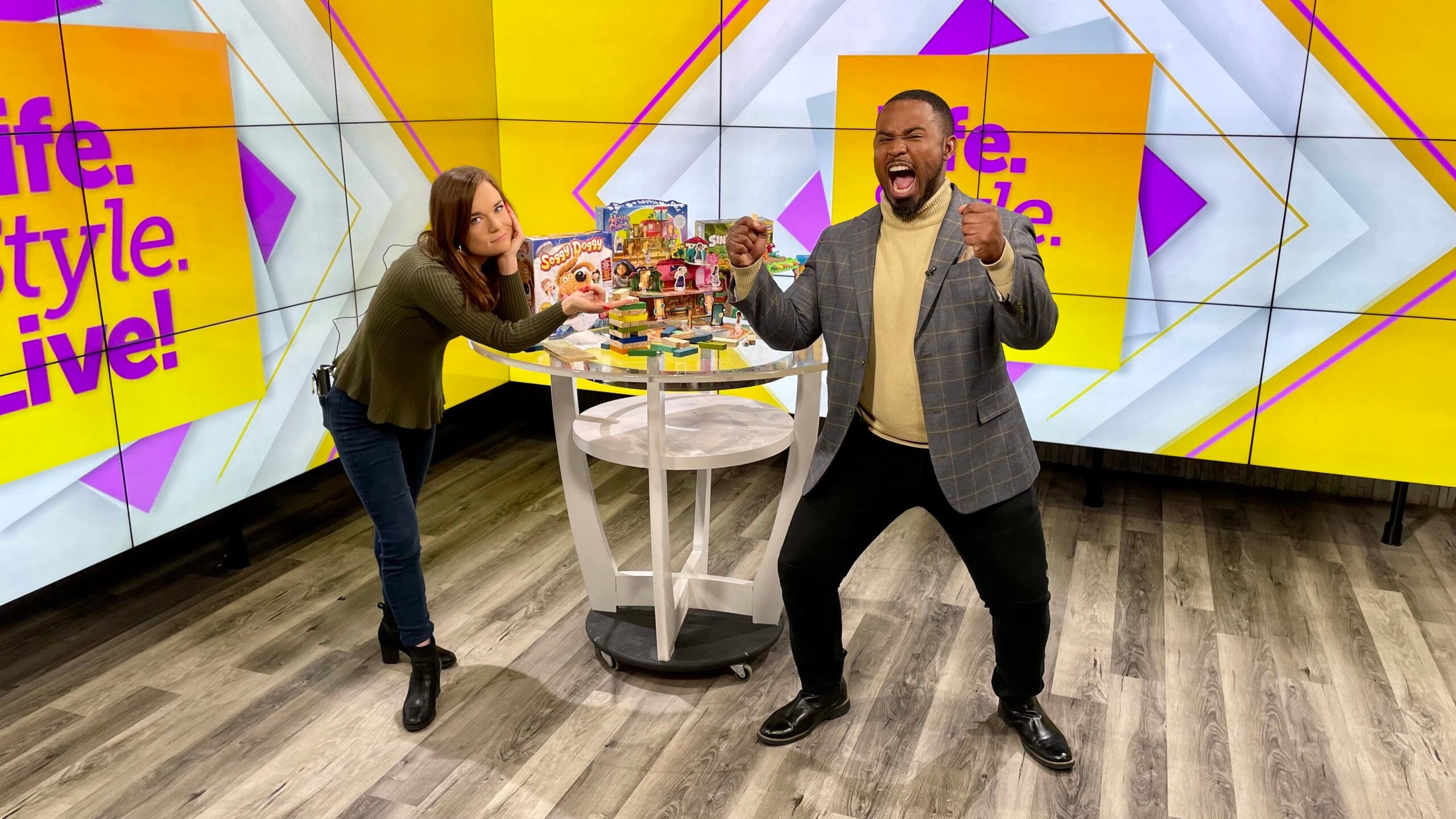 Kid-ing with Kayla describes parenting with all five senses 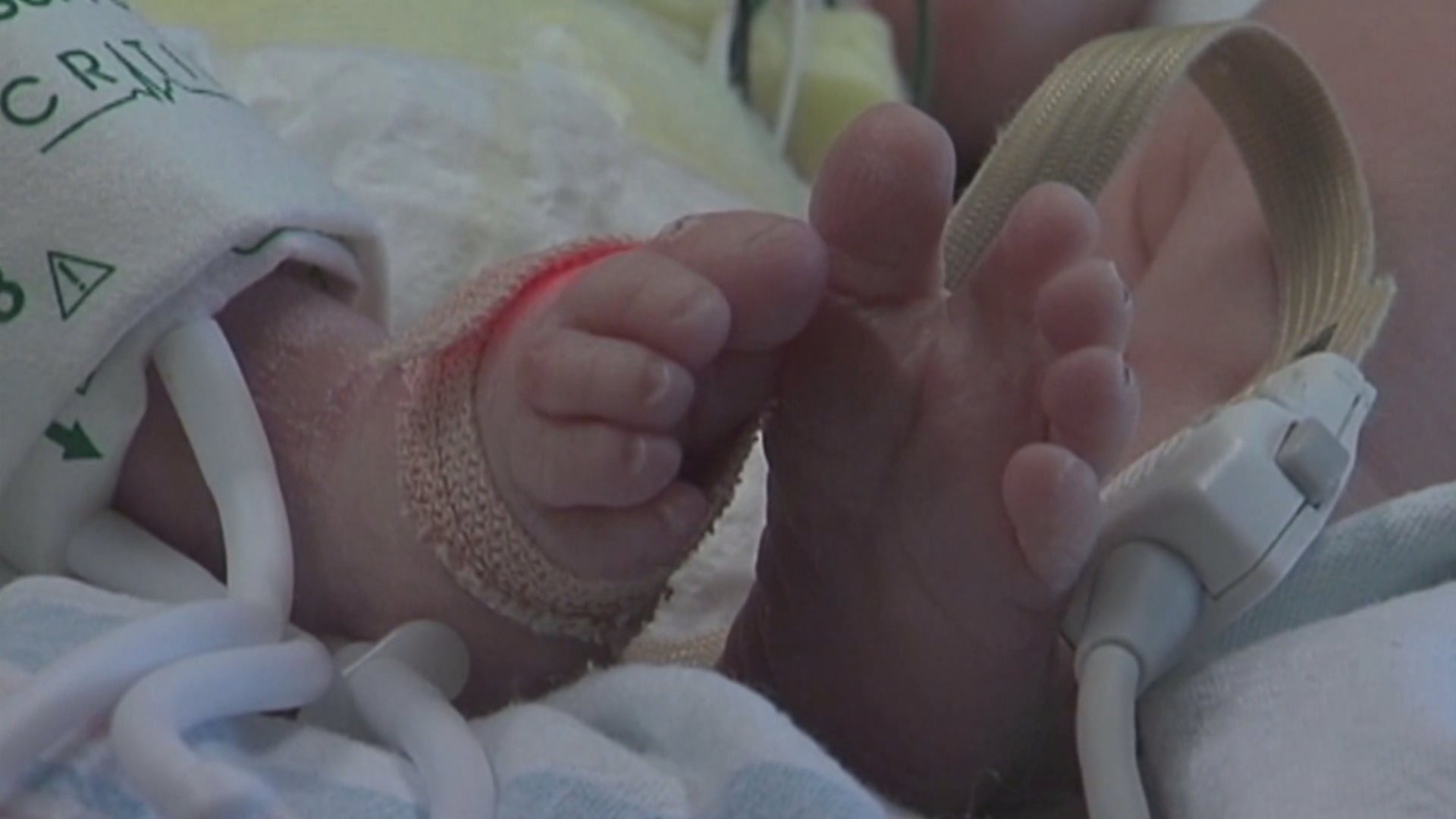 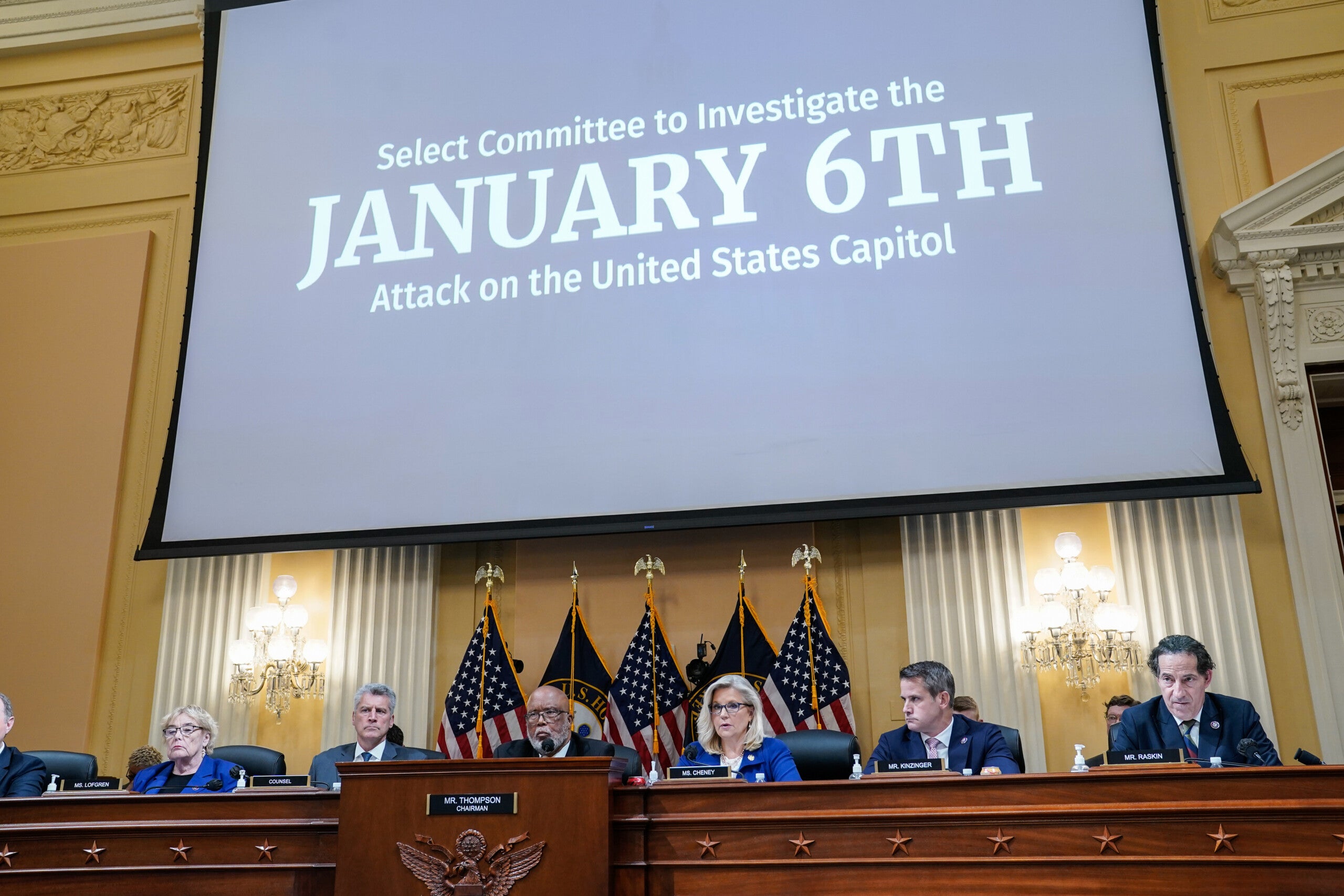