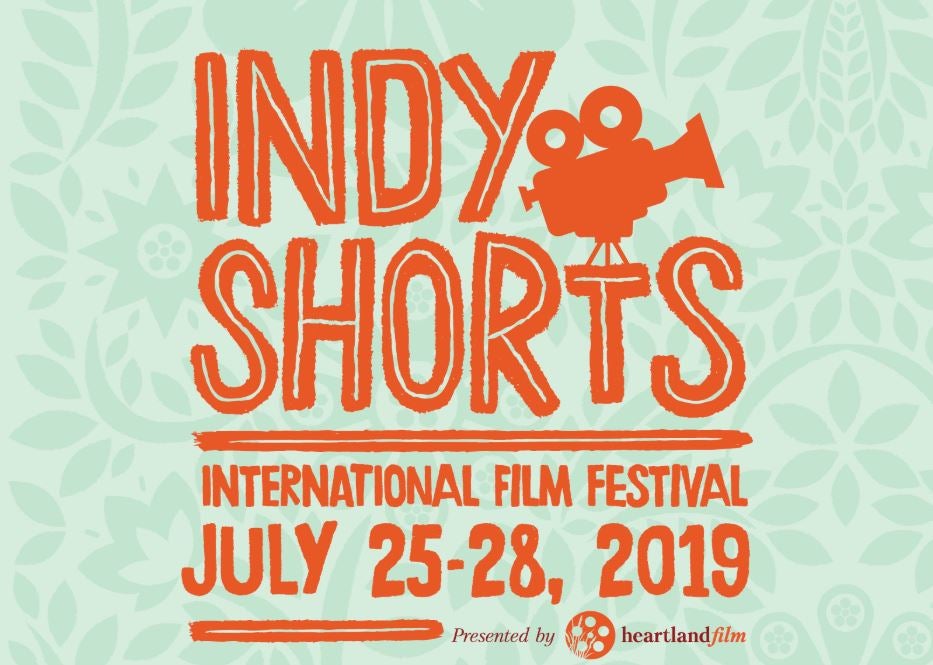 INDIANAPOLIS (WISH) — Take a look behind the scenes of the largest short film festival in the Midwest: Indy Shorts.

Each summer in July, the Heartland International Film Festival holds Indy Shorts as a way to showcase films shorter than 40 minutes.

This year’s festival runs Thursday through Sunday and will feature more than 150 films.

Before you head to the theater, check out what Patty Spitler, Joe Melillo and Iggy the “Spokesgnome” learned about the films and filmmakers.

Tickets to the festival are on sale here.