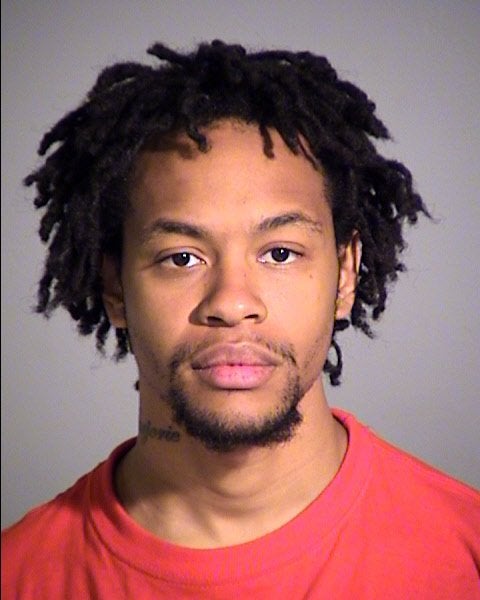 INDIANAPOLIS (WISH) — A suspect in a pair of downtown sexual assaults has been caught.

The Indianapolis Metropolitan Police Department said that 25-year-old Anthony Jones has been arrested. IMPD said that Jones was caught by the Marion County Sheriff’s Office around 2 a.m. Sunday.

According to investigators, Jones was wanted in connection to two sexual battery cases in the downtown area.

A report of inappropriate touching was made around 9 a.m. Monday in the 400 block of East Market Street. The second report involved the sexual assault of a woman around 11 a.m. in the 100 block of North New Jersey Street, about a block from the first report.