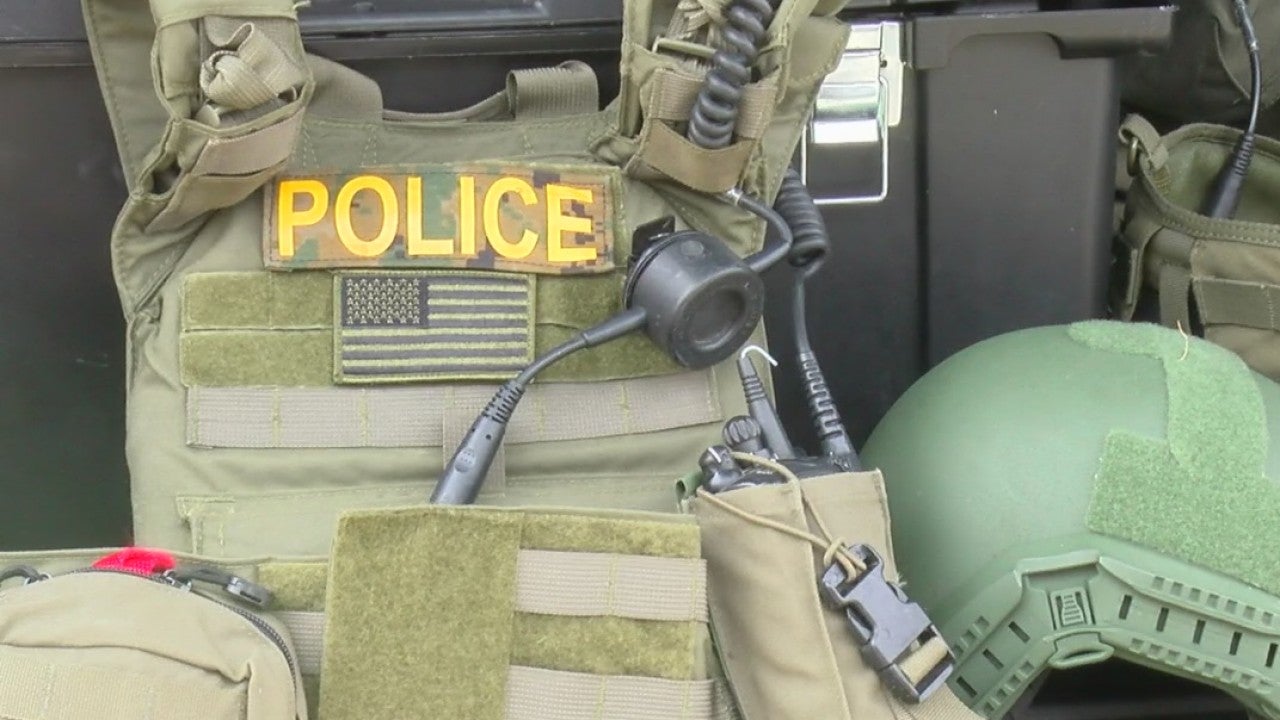 GREENFIELD, In. (WISH) — A swatting situation in Greenfield Monday night evacuated a neighborhood and caused one home to be completely surrounded.

That was until police learned it was all a hoax. But that is not stopping them from finding out who made the call.

The incident started when police received a phone call just before 7 Monday evening.

“I started to notice that no matter which window I looked out there were red and blue lights all around the house. And there was a dude dressed in full SWAT armor and he had his gun out and everything and he started approaching the door,” said neighbor Justin Kyrie.

Police swarmed the area near the 700 block of West Main Street where they thought a suspect was inside a home.

“A caller claimed to have shot somebody inside a residence and was going to set the house on fire and that they would shoot any police officers that were going to respond to the scene,” said Greenfield Deputy Police Chief Matt Holland.

After police arrived on the scene they quickly worked to set up a perimeter, closed roadways and got neighbors out safely.

“We had no idea what was going on and they just evacuated us,” said Kyrie.

After police had completely swarmed and evacuated the area they came to find that not only was there no dangerous situation in the house but the people inside had no idea what was going on.

“We talked to them on the phone, they came out to our officers. We gave them step-by-step instructions on what to do and what to expect so that there wasn’t any surprises,” said Holland.

The investigation showed that the people living inside the home that the caller claimed to be inside of were completely innocent.

“That is what aggravates me is that unnecessary people get put at risk by our response but we have to respond like that until proven otherwise. But on the flip-side the occupants of the house that had no knowledge of it whatsoever I am sure it was traumatizing for them,” says Holland.

It wasn’t until after the scene was secured that police were able to look into where the initial call was coming from, saying it was a “swatting hoax.”

“We have to take every call as credible until proven otherwise,” said Holland.

Police say they are looking into other swatting hoax’s in central Indiana to see if there is a connection and say they are currently following several suspect leads.