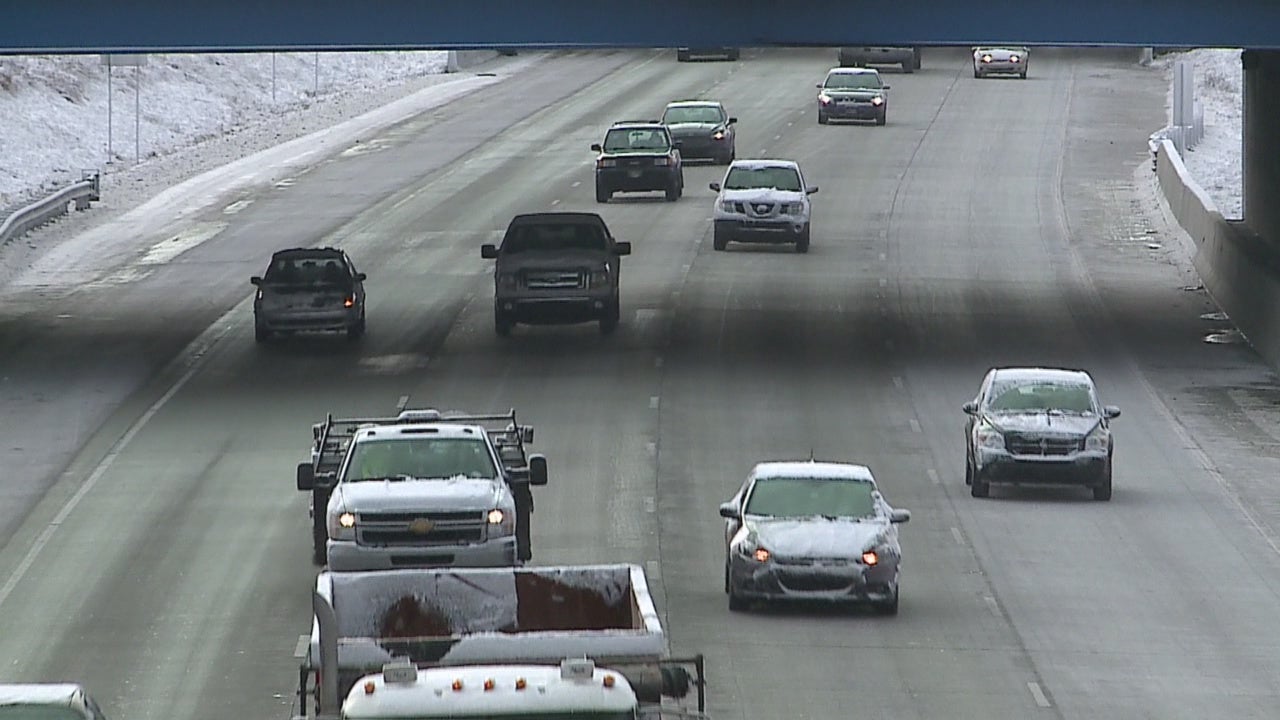 That led the governor to declare “no new taxes” in the State of the State Address.

The first public hearing on the plan took place Wednesday.

The $500 million a year road funding plan calls for a four cent per gallon hike in the gasoline tax. Supporters call it a user fee.

“Our residents today are paying approximately $100 or $120 less per year in fuel tax than they were 10 years ago,” said Westfield Mayor Andy Cook, “because we’re all buying less gallons.”

The plan also calls for a one dollar a pack hike in the cigarette tax.

But the governor doesn’t like anything that can be labeled a tax increase.

“The last place you should look to pay for roads and bridges,” Mike Pence said in the State of the State Address, “is the wallets and the pocketbooks of hardworking Hoosiers.”

And that puts him at odds with House Speaker Brian Bosma, a fellow Republican.

“The concept that we need a lot of road investment,” said Bosma, “and Hoosier taxpayers shouldn’t pay for it, I find to be an anomaly.”

Democrats on the committee don’t want tax hikes, either. They are joined by the people who sell cigarettes.

“On the face of it we think that proposed tax increase is excessive and unfair,” said Tim McKinney of the National Association of Tobacco Outlets, “certainly to Indiana tobacco retailers and their adult customers.”

The committee will vote on the road funding plan next week.