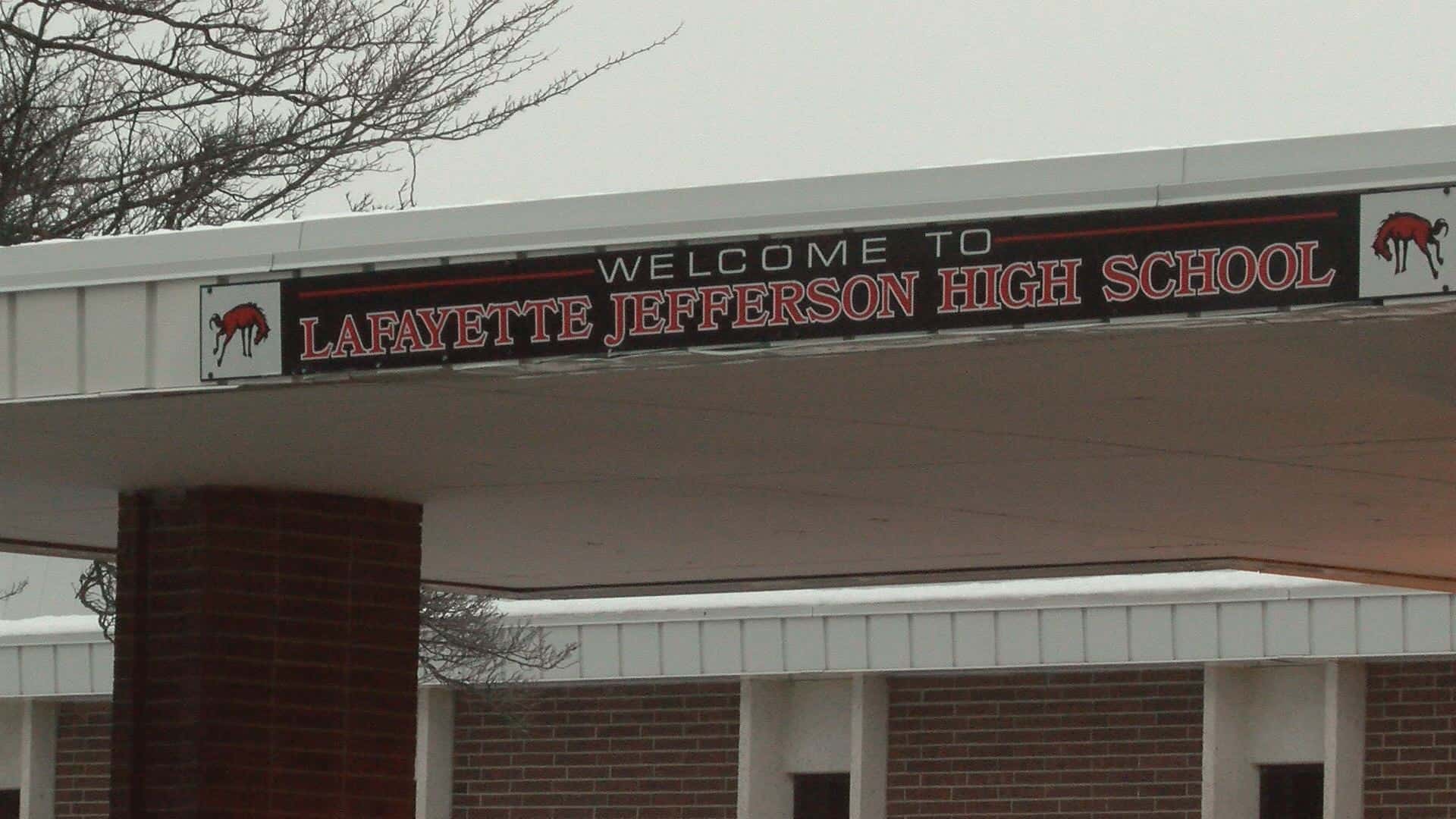 LAFAYETTE, Ind. (WLFI) — Police are investigating a report of an inappropriate relationship between a teacher and students at Lafayette Jeff High School.

Lafayette Police Sgt. Mike Brown said the investigation involves three female students and one male teacher. Two students are 16-years-old, and the other is 17-years-old.

Brown said LPD received a tip Friday of the alleged inappropriate relationships, and detectives have been working all weekend on the case. Officers are actively collecting “digital evidence,” according to Brown. He could not release any more information about the investigation.