INDIANAPOLIS (WISH) — Win or loss for the team, there was a moment of victory at Victory Field Saturday night in the form of a teenage cancer fighter tossing out the first pitch.

Cade Thompson, 16, is the son of a retired Major League baseball player and the younger brother of both a Purdue football player and a professional basketball player. But it was Cade’s turn in the spotlight at the stadium, shining a light on a deadly disease.

Cade had a bit of a limp for a natural athlete going to the mound, but no one seemed to mind.

On one hand, the limp seems strange because Cade is an athlete on not one or two high school teams at Ben Davis, but five.

But on the other hand, the limp is to be expected. Cade just finished 29 weeks of chemotherapy in April.

It was about this time last year, his brother thought something was wrong.

Cade was 15 years old and had just finished his freshman year. But his knee was hurting him when he worked out with his brother, former NFL star Donovan McNabb.

Doctors found a cyst initially. They called back about a week later and told his mom, Charon Thompson, it was a cancer called osteosarcoma, the third most common cancer in teens, according to St. Jude Children’s Research Hospital.

She remembers her reaction to the news.

“Pretty classic, your heart stops. You can’t breathe,” Charon remembers. “My struggle, now to tell this, how do I fix my mouth to say those words to him?”

Charon spent hours with her husband, Ryanm outside the house before they could go in and tell their Cade who was playing video games with a friend.

“With eight children, as a mom, you got a little bit arrogant,” Charon said. “You think you’ve got it under control and then something like that happens, a cancer diagnosis just takes you back to zero. You realize you know nothing.”

That day and many after were not easy for anyone, especially for Cade.

There was “a lot of anger, frustration,” Charon remembers. “He kept asking, ‘Why me? Why me?’ My husband said ‘Why not you? Why not us? Why should we be exempt from the trials that other people have to go through?'”

So, 15 days after his 16th birthday, Cade went in for surgery at Riley Hospital for Children.

Five days after that, he was on his feet using crutches, mask on due to the pandemic. Not bad, considering doctors took a portion of bone from his healthy right leg along with a donor bone to help the bone heal in the left leg where the cancer cells had been removed.

When he eventually left the hospital, his dad’s office in the front room was transformed because Cade couldn’t go up the stairs. He put up a picture of Bora Bora on the wall as motivation, part of his bucket list.

For now, he’s in remission. After another five years, he can say he’s cancer-free.

But Saturday night, he represents so many others who cannot say the same thing.

Cade is one of five Riley patients who will be throwing out the first pitch this season as part of an ongoing sponsorship with the team.

“It’s an honor to represent Riley Hospital and all the children that are in it,” Cade said.

So it’s a a diagnosis Cade refuses to define him.

So on a warm summer evening Saturday, his throw to home plate was not a bad one for a high school center fielder with a bit of a limp for now, yes, but one who can’t wait to get back on the diamond, the gridiron, the court, the track and the pool as soon as he can.

“A good attitude really goes a long way, it really helps you,” Cade said. “It showed me that nothing is promised. You have to live your life to the fullest because you never know what’s going to happen.”

Cade plans to attend his junior year in person at Ben Davis in the fall but take a year off from high school athletics to let his body recover.

Meanwhile, his family decided to use this opportunity to give back. Instead of accepting the block of tickets from the team at a discounted price, friends and family paid the full price with a portion of the ticket going to osteosarcoma research. 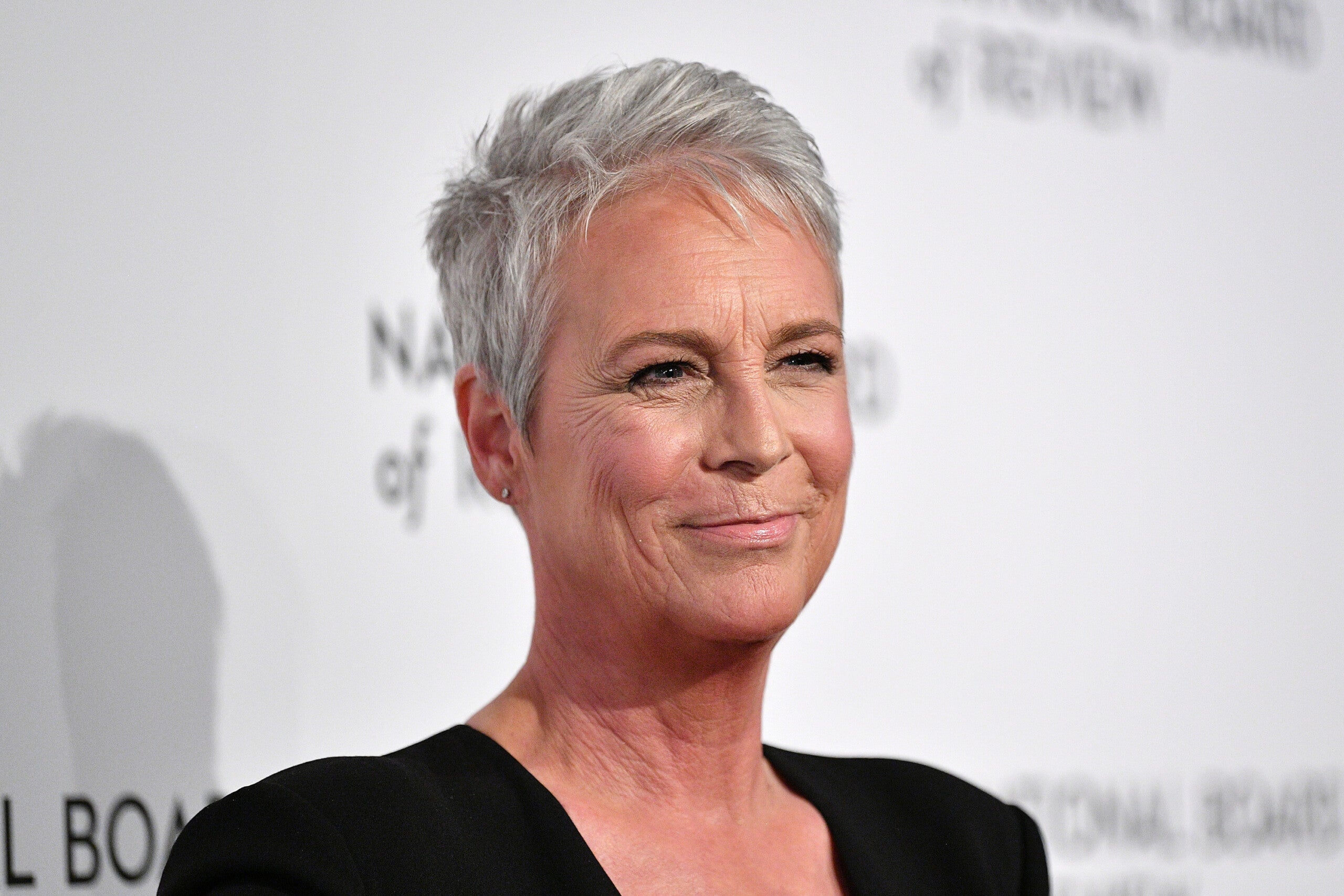