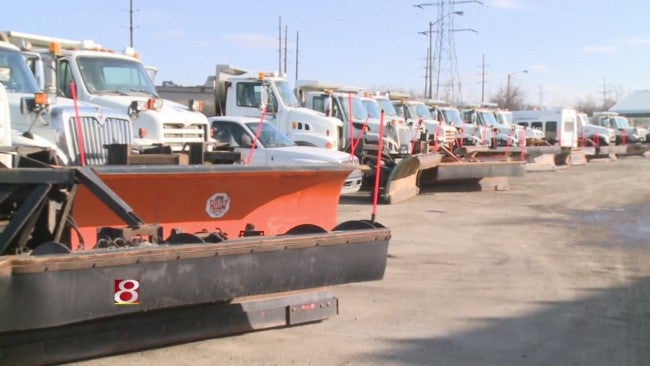 INDIANAPOLIS (WISH) – All three former Department of Public Works employees facing charges for stealing scrap metal from a city facility have been found guilty, according to the Marion County Prosecutor, Terry Curry.

The three defendants were convicted for stealing scrap metal while working as mechanics at the DPW Belmont facility and selling it for personal gain.

24-Hour News 8 reported that Lee pleaded guilty and was convicted on March 5 for taking part in the scheme. It has now been reported that the other two, Herre and Lawson, were also found guilty.

Each of the ex-DPW workers have been sentenced to a year of suspension, 80 hours of community service and restitution to the city.

“Employee theft causes significant loss for businesses, and in cases such as this, taxpayer funded agencies. I encourage anyone to report employee theft to a police agency and hold the individual responsible,” Prosecutor Curry stated.