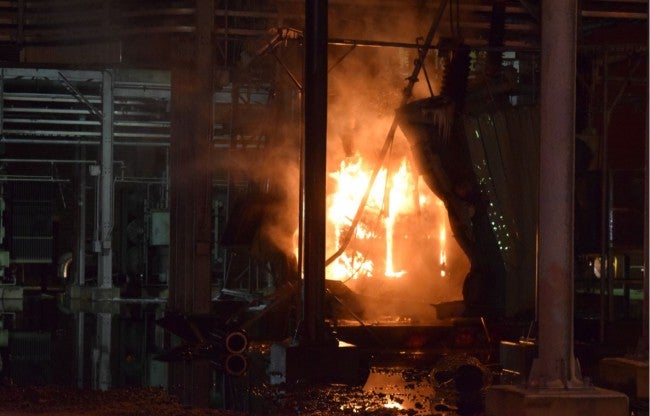 The Indianapolis Fire Department was first alerted to the incident just after 8 p.m. Firefighters from the Airport Fire Haz Mat Tactical team also responded and used a special foam to extinguish the fire.

Crews were on scene for several hours working to contain the spill and clean up the scene. No injuries were reported.

It’s unclear what caused the transformer to spill the oil.