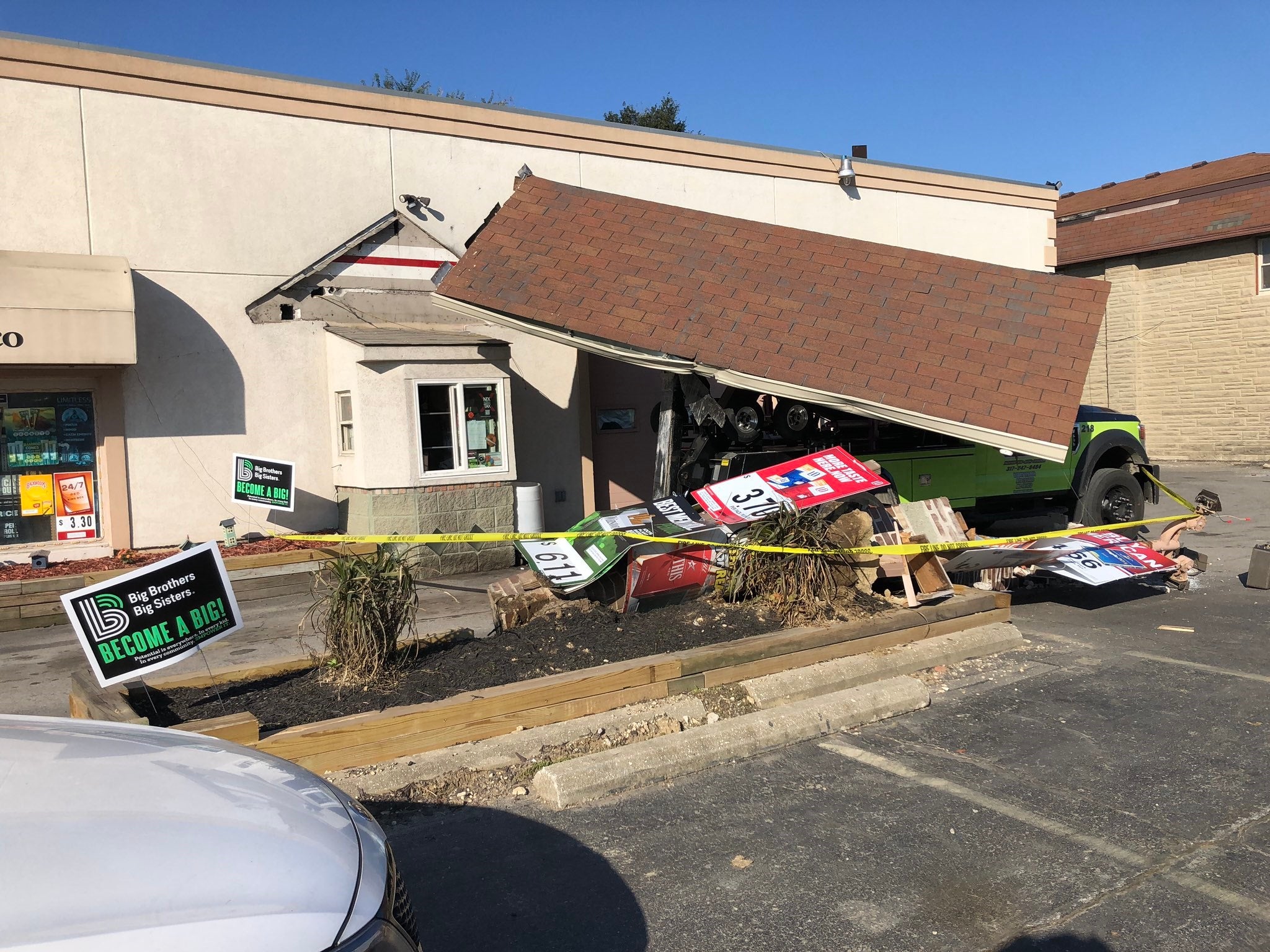 INDIANAPOLIS (WISH) – A semi struck a tobacco store on the city’s southwest side Thursday morning, according to the Indianapolis Metropolitan Police Department.

Police said the driver took down the drive-thru overhang on the Kinnet’s Drive Thru Tobacco Store.

No one was injured in the incident.

An estimate of the damage was not provided.