USS Indianapolis survivor passes away at 94 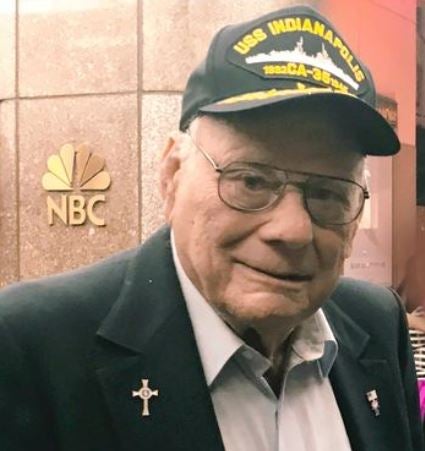 INDIANAPOLIS (WISH) – A surviving crew member of the USS Indianapolis has passed away, according to a social media post.

Thelen was one of the youngest members of the crew, having joined the ship in May of 1945.

According to the page, Thelen was “a leader, a friend, a storyteller, a jokester, a smart aleck…he was wise, and generous, fun and always honest.”