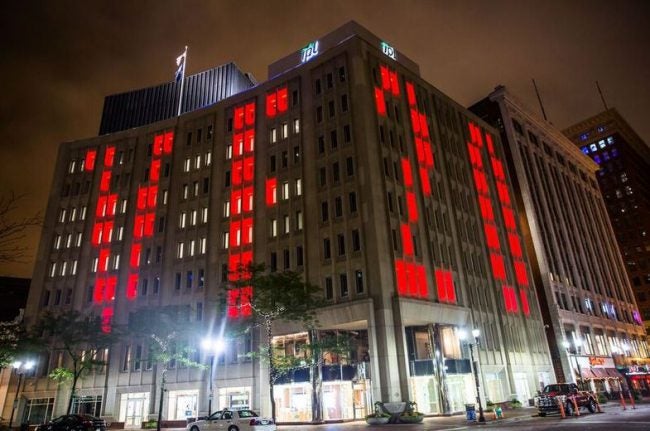 The Indians don’t have a home game tonight, but they celebrated the anniversary Friday evening.

On Friday fans helped the team celebrate and were offered:

Here are some fun facts about about how much fans have consumed at Victory Field since the ballpark’s first game on July 11, 1996: