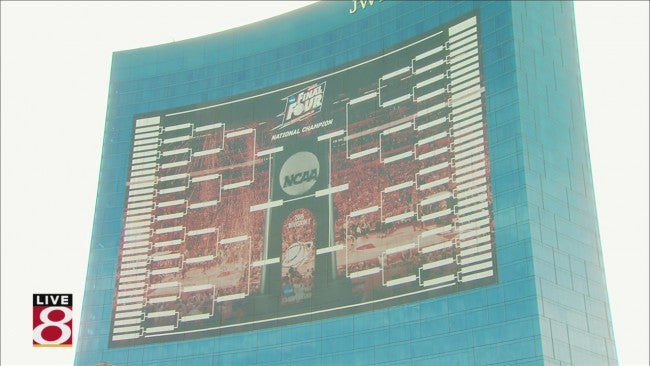 Chris Gahl, Vice President of Visit Indy, says the event could have a long term impact. He says one goal is to persuade visitors to come back to the city.

Hyatt Regency, the Westin, and JW Marriott are just a few downtown hotels already full for the first weekend in April.

“As a sports fan, it’s great. Indy does Final Four like nobody else. Our team gets excited, so from a staff perspective, we’re excited,” Ray said.

Gahl says some suburban hotels are also starting to fill.