Visitation for fallen Indianapolis firefighter Sunday open to the public

INDIANAPOLIS (WISH) — Community members have a chance to say thank you and goodbye to one of the city’s bravest.

A visitation ceremony is being held Sunday from noon to 8 p.m. at Crown Hill Funeral Home located at 700 W. 38th St. The public is invited to attend.

A private burial service will be held Monday.

After that service, the fire engine Bennett operated will be used for his processional from Crown Hill Funeral Home, past IFD Station 1, the station he worked out of, and then return to Crown Hill Cemetery, where he will be laid to rest in the Heroes of Public Safety section.

Here’s the route of that processional, as shared by Indianapolis Fire Department:

**The procession will pause here. Firefighters will convene, outside at Station 1 at 1903 W 10th St. for the End of Watch, the final salute and the **Garrison Flag. 10th Street will be closed to vehicular traffic from Belmont to Miley with no W/B from White River.

Bennett experienced chest pain while responding to a call Nov. 13. He was transported to an area hospital, where died the next day.

“Our hearts are broken,” Battalion Chief Rita Reith wrote in a news release that week.

Indianapolis Mayor Joe Hogsett on Saturday afternoon said he was deeply saddened by Bennett’s death and called upon state and local officials to join him in flying flags at half-staff in remembrance of IFD Engineer Matthew Bennett, his office said in an email.

Bennett had worked for Franklin Township Fire since 1997 and joined IFD in 2010 when the departments merged.

On Monday, a processional took place for Bennett that started outside Community North Hospital. 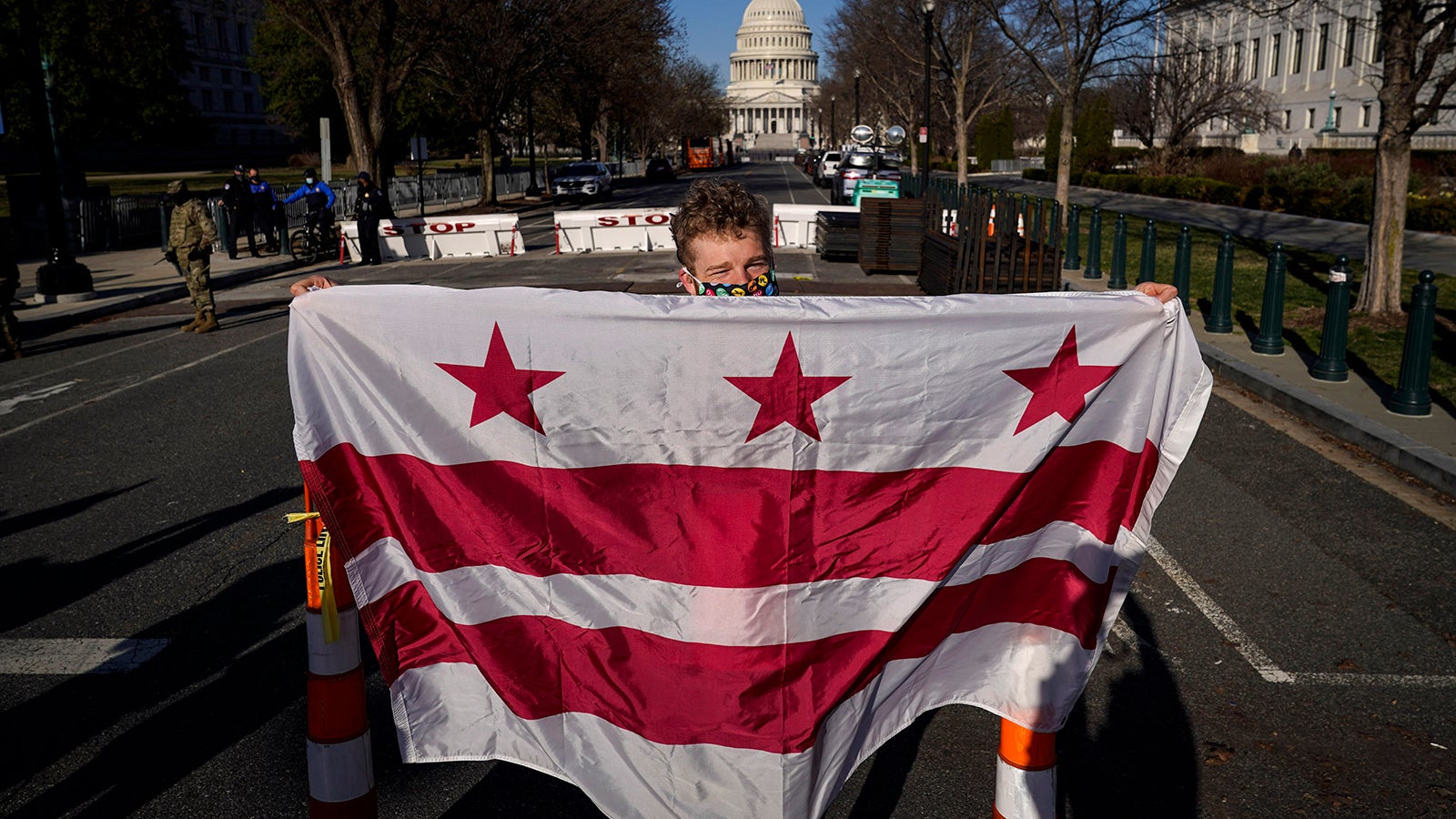