“Under this order, all residents are required to be home by 8 p.m. and to stay home for their own safety,” Hogsett said Sunday.

The curfew will take effect at 8 p.m. Sunday and last until 6 a.m. Monday. The mayor also said he will issue red travel warnings set to take effect during the same time frame.

“The damage done last night was in spite of the good faith acts of many downtown who were attempting to give voice to their cause,” Hogsett said during a Sunday morning press conference.

Hogsett said the city and police will continue to do what they can to provide safe passage for messages of peaceful protest.

“But is clear that after last night, that we can no longer provide the protection of those protesters or our downtown residents and business owners when an unfortunate few are so determined to hijack this movement for their own selfish reasons,” he said.

Hogsett said law enforcement officers are prepared to enforce the curfew rules and violators will be subject to arrest and a fine of up to $10,000.

“These actions are necessary, but they break my heart,” he said.

Indianapolis Metropolitan Police Department Police Chief Randal Taylor said the department is still working to understand the full scope of property damage and injuries to civilians after the “peaceful protest developed into violence.”

Taylor said civilians and an IMPD officer were injured overnight. He said 29 people were arrested in connection to the violence and two people lost their lives as a result of fatal shootings. 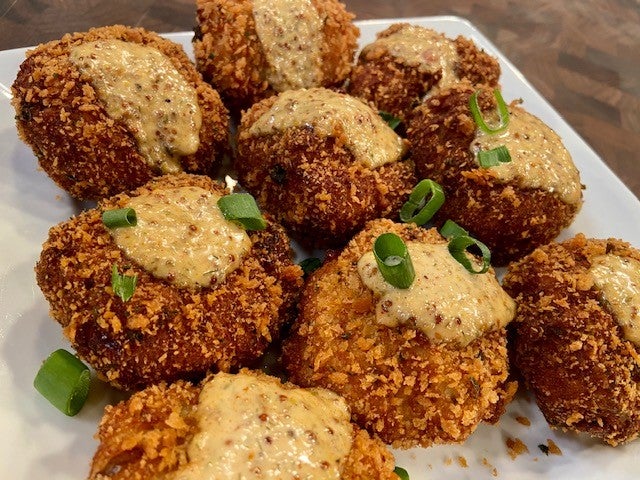 The Jazz Kitchen makes “out of this world” CRAB CAKES 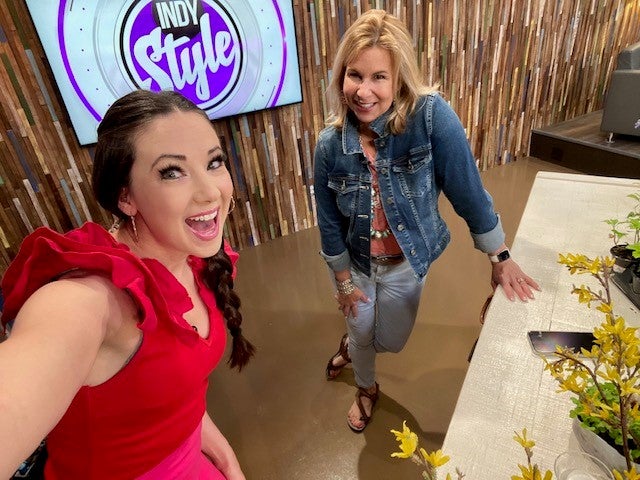 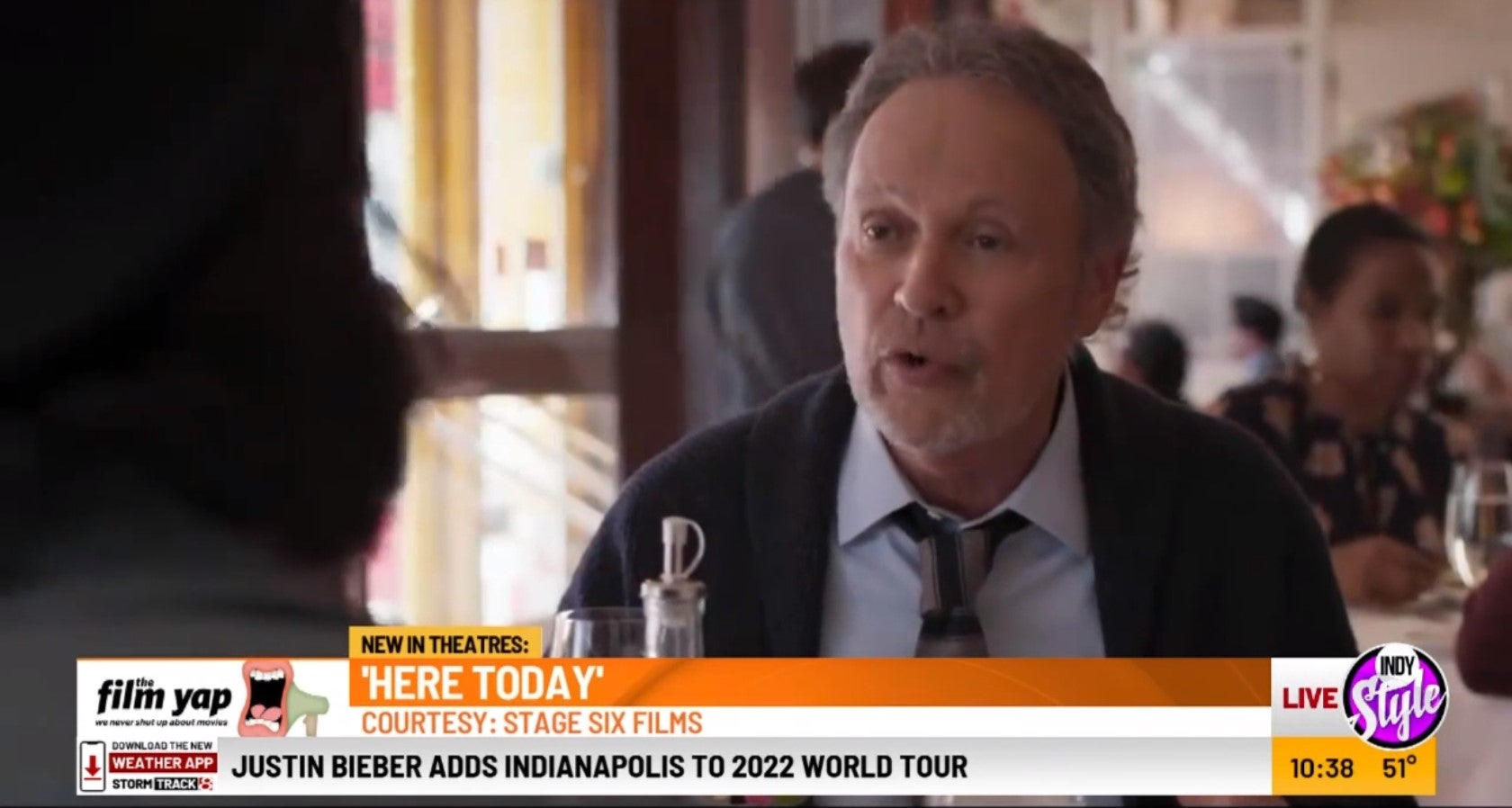