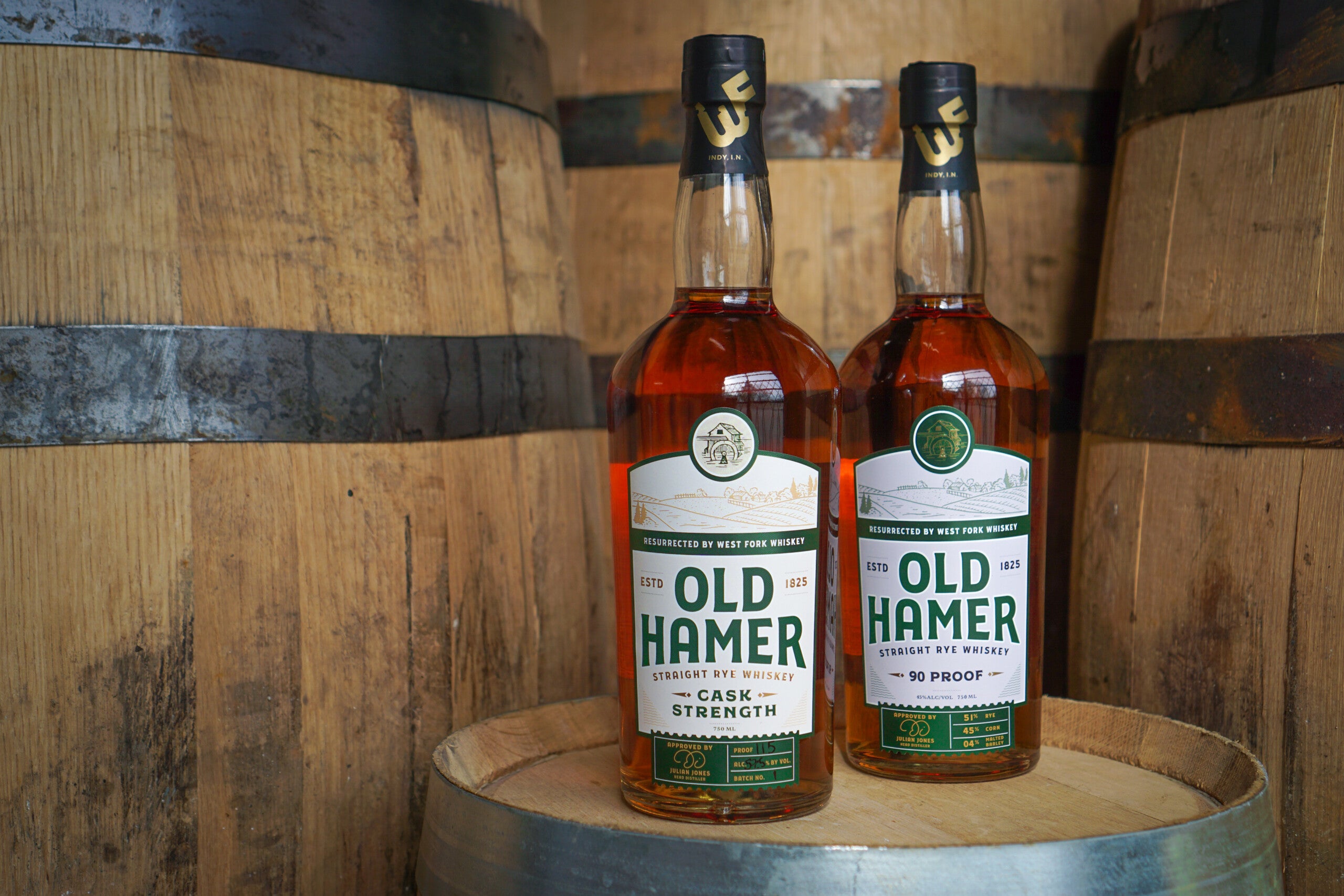 INDIANAPOLIS (Inside INdiana Business) — West Fork Whiskey Co. is pushing its products on a national scale with the launch of its e-commerce website.

The craft whiskey distillery says its Old Hamer brand of bourbon and rye will be available to customers in 31 states.

West Fork says it has contracted with a third-party distributor that can ship directly to consumers in those select states.

“Each state has their own set of laws regards shipping alcohol and receiving alcohol from outside the state. It comes down to a state-by-state legal basis. Some are more strict than others,” said West Fork Whiskey co-founder David McIntyre.

Last year, West Fork relaunched the historic Indiana whiskey, which was originally established in 1825 in Lawrence County. The production run ended in the 1870s.

McIntyre says the e-commerce distribution allows for new customers to try the products while not overwhelming its current production capabilities.

“This process gives us the ability to not commit to hundreds or thousands of cases in 31 states but if we’re getting five to 15 to 20 people wanting to try the product in the states, that’s great,” said McIntyre. “We can supply it without really hampering our supply or our logistical network right now.”

In addition to new e-commerce sales, McIntyre said the Old Hamer brands are now sold in major retailers in Indiana, Illinois, and, just recently, Tennessee. He says they will soon launch in stores in Missouri. The company plans to grow its retail footprint in the coming months.

“Likely in the first quarter of next year, we’ll be bringing on between five-to-ten new states along the east coast for retail distribution,” said McIntyre.

As the company continues to expand its markets, it will require production growth. McIntyre says that is one reason why West Fork last month announced plans to build an agritourism facility near Grand Park Sports Campus in Westfield. The distiller is investing $10 million into building a 35,000-square-foot facility, which it says will create 52 jobs by 2024.

McIntyre says about half the new space will be put towards production.

“Another brand new system, much larger, producing much more whiskey. It’ll make us one of the largest craft whiskey producers in the nation,” said McIntyre.

Plans call for the first phase to break ground in 2021.

McIntyre says he and his partners started distilling in December 2015. As they approach a five-year anniversary, the distillery remains focused.

“We’re all about growth. We’re always trying to get bigger and better. Every day we’re grinding and trying to make better whiskey,” McIntyre said.