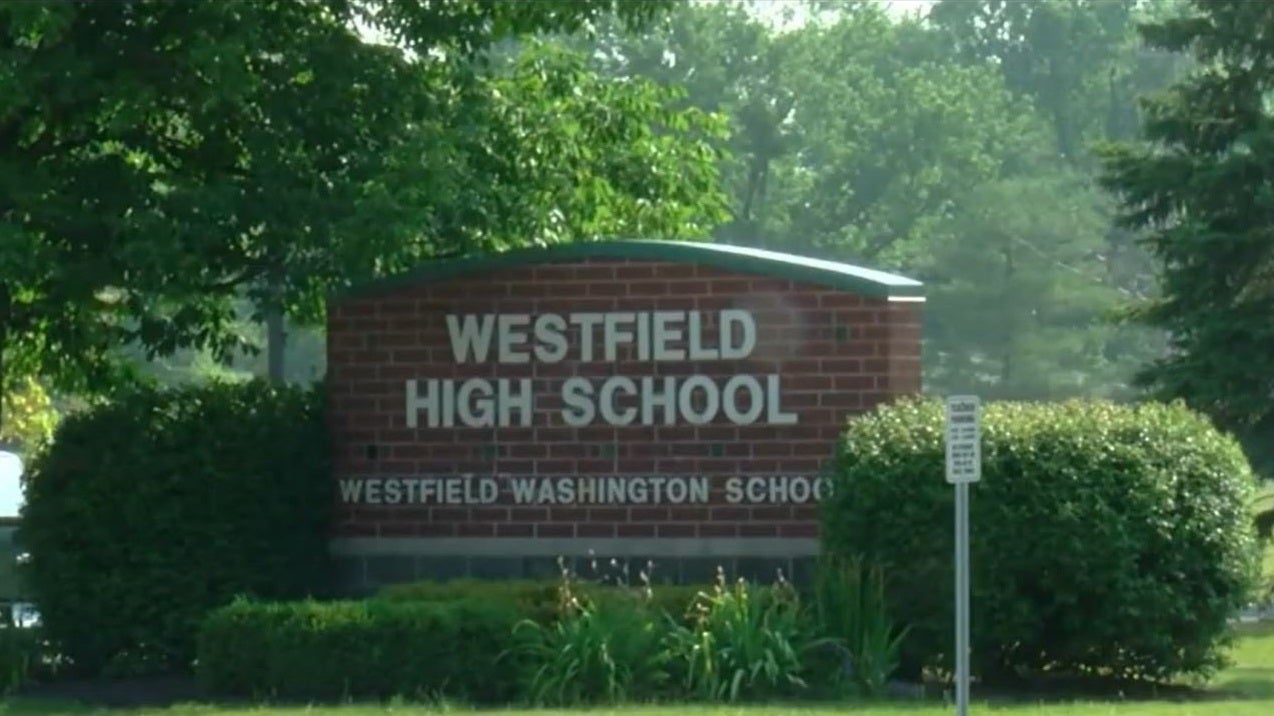 On Saturday evening, two great football teams played an amazing game to crown the Indiana Class 6A champion. Our Rocks represented our community at the highest level on the biggest stage and showed what happens when you out-work and out-love. We didn’t get the outcome we wanted, but we are proud of our players and coaches, not only for that game, but for all of the hard work that helped get them to the state championship game.

The Westfield Washington Schools administration wants its community to know that it stands with Popeye Williams, his family, our families of color, and anyone else impacted by the black face photos.

“It is unfortunate that the recent media coverage has nothing to do with the great football that was played on the field,” said Dr. Paul A. Kaiser, superintendent of Westfield Washington Schools. “Instead, the lasting image is of a player in black face, mocking a Westfield community member. We’ve been in constant contact with Popeye, his family and other people who may have been impacted to support in any way they need. We want all Westfield families who may have been impacted by that act of racial bias to know that we stand with you and support you as well.”

“We stand in support of Popeye and the Williams family as they process and face this act of racial discrimination,” Denniston said. “While we know that people make mistakes, we hope we can all use this opportunity to learn from our actions. WHS remains committed to standing up against racial discrimination, supporting our students of color, and promoting diversity and inclusion efforts in our school and community.”

Everyone plays a part in bringing an end to racism and we can only accomplish that by working together. Westfield Washington Schools remains committed to making sure all of our students and families feel safe, seen and valued. We cannot let actions like this go unnoticed and we are confident that Center Grove High School will take appropriate action with regards to their investigation.

Williams also responded to the photo saying, “To the kid that did that, you know, I wish you the best,” he said. “I will forgive him for what he did and move on from it.”

Additionally, he put out a statement on Instagram about the photo:

“#spreadlovenothate”: “<<So a lot of you don’t know they were imitating me | I play this game Bc it’s a passion of mine and I have no choice but to play this game. This game comes with trash talking and physicality but never does it come with those actions. | It was a hell of a game from both teams and I LOVE games like those Bc iron sharpens iron for one but for two it’s way more fun that way. I want nothing but the best for those players and for them to be successful in life 100.”

As you may be aware, photos circulating on social media are overshadowing the hard work put forth by both Center Grove’s and Westfield’s football programs in Saturday night’s state championship. This incident is disappointing and hurtful and does not represent the sportsmanship or values that our team, school, and community stand for. On behalf of Center Grove High School and our Athletic Program, I apologize for this behavior. We expect better and will work hard to ensure that this type of incident never happens again.

We all must recognize the impact our words, photos, and actions can have on others. As a school community, we must all work together to unite and not divide. I have spoken with Westfield’s principal to assure her that Center Grove will not tolerate racism or
harassment of any kind. We follow our student handbook as we investigate allegations and issue discipline accordingly. Student discipline information is a protected record under FERPA and cannot be released to the public.

We thank those parents, community members, and students who reached out to us to report this specific incident and encourage anyone to report situations of racism, harassment, or bullying to a trusted adult or via our anonymous Safe Schools reporting system.