Duke was reporting at least 14,000 customers were without power at one point. Most of the power had been restored by midafternoon Tuesday.

It’s unclear what led to the outages.

This has caused several traffic signals to quit working.

Police are advising residents to exercise caution and to treat non-functioning traffic lights as four-way stops. 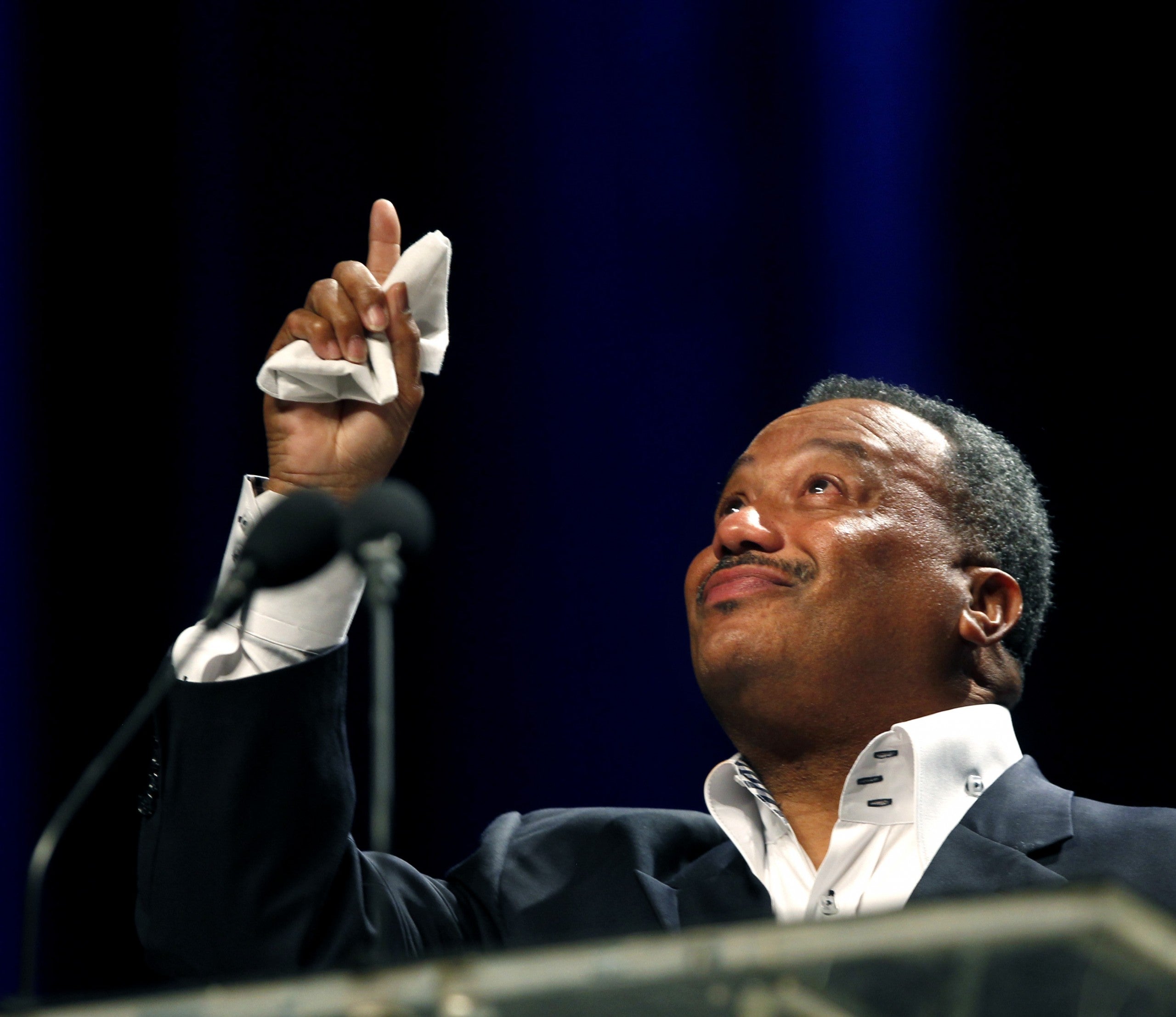 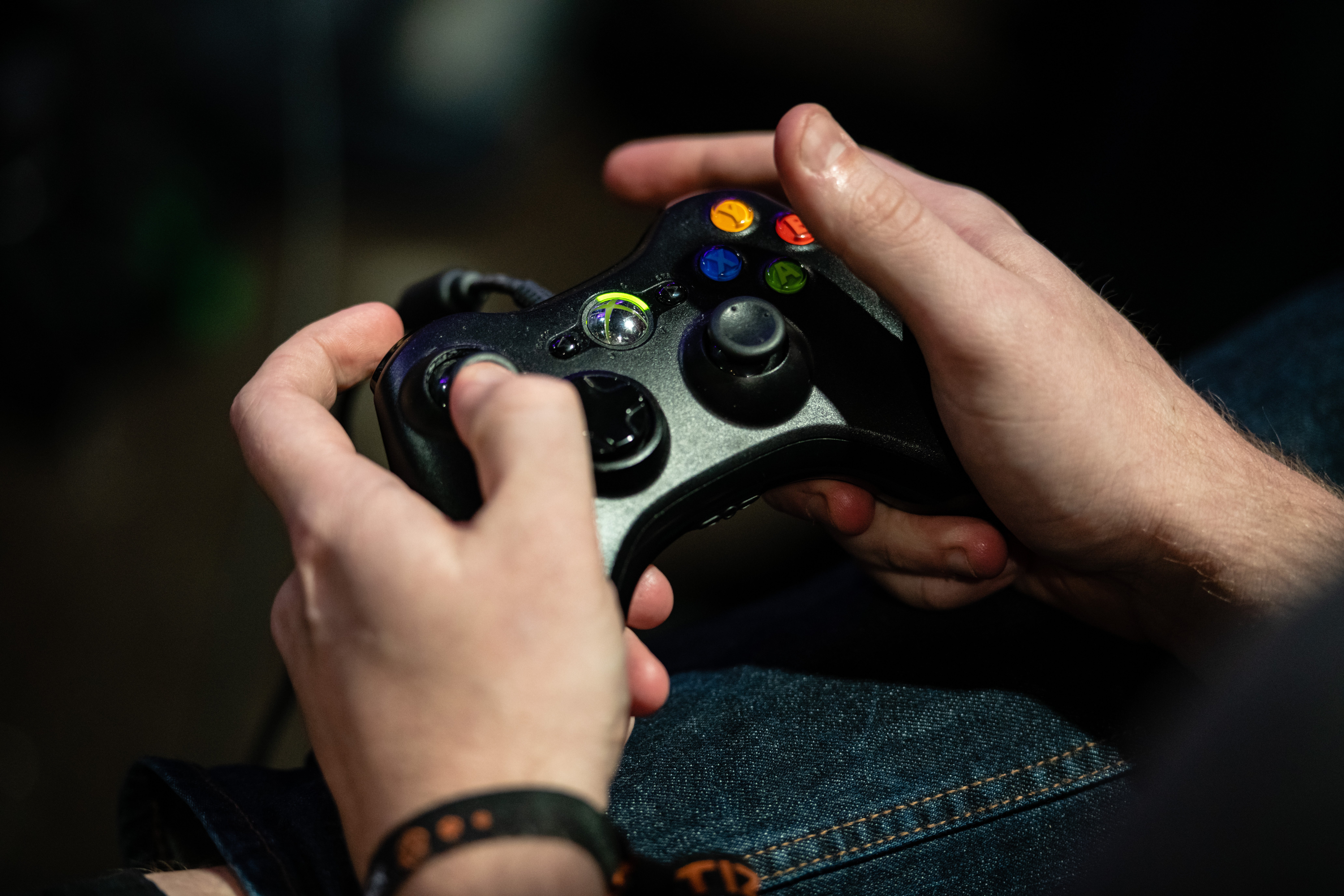 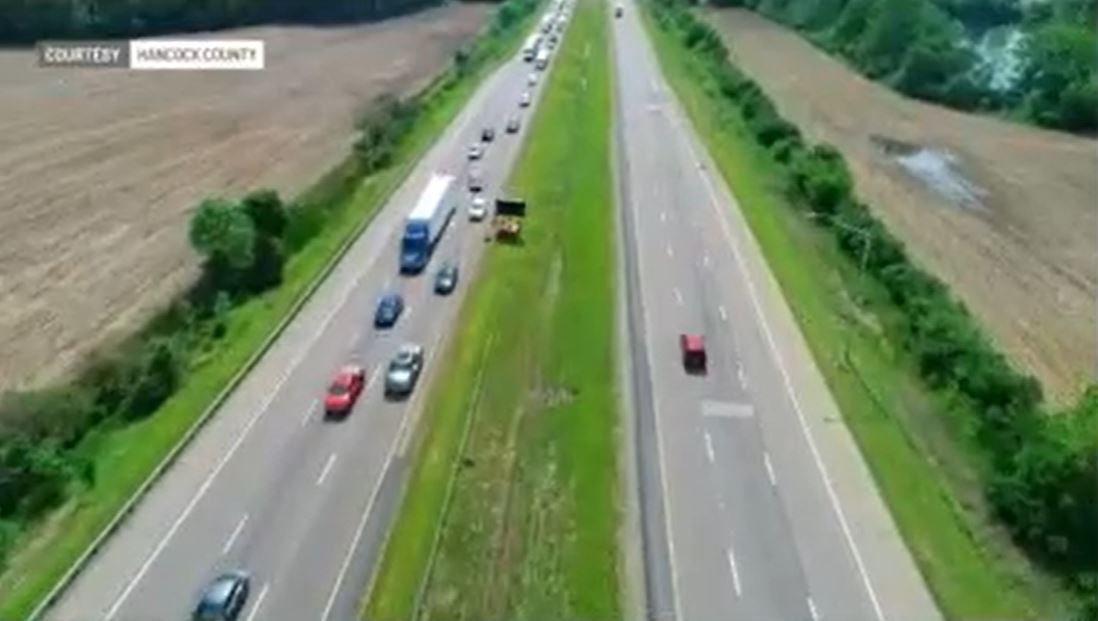