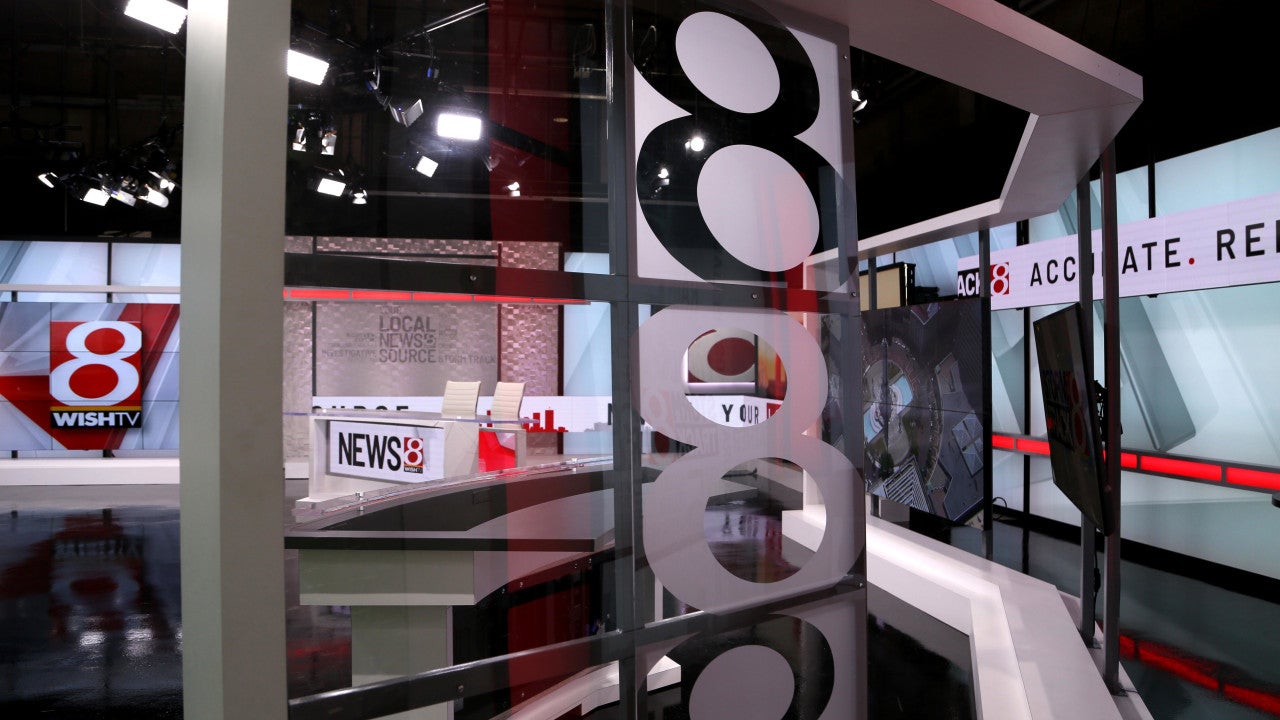 The awards recognize excellence in local news, sports and weather.

For more information on all of the nominations, click here.

The Emmy Awards will be presented during a special ceremony on June 12.