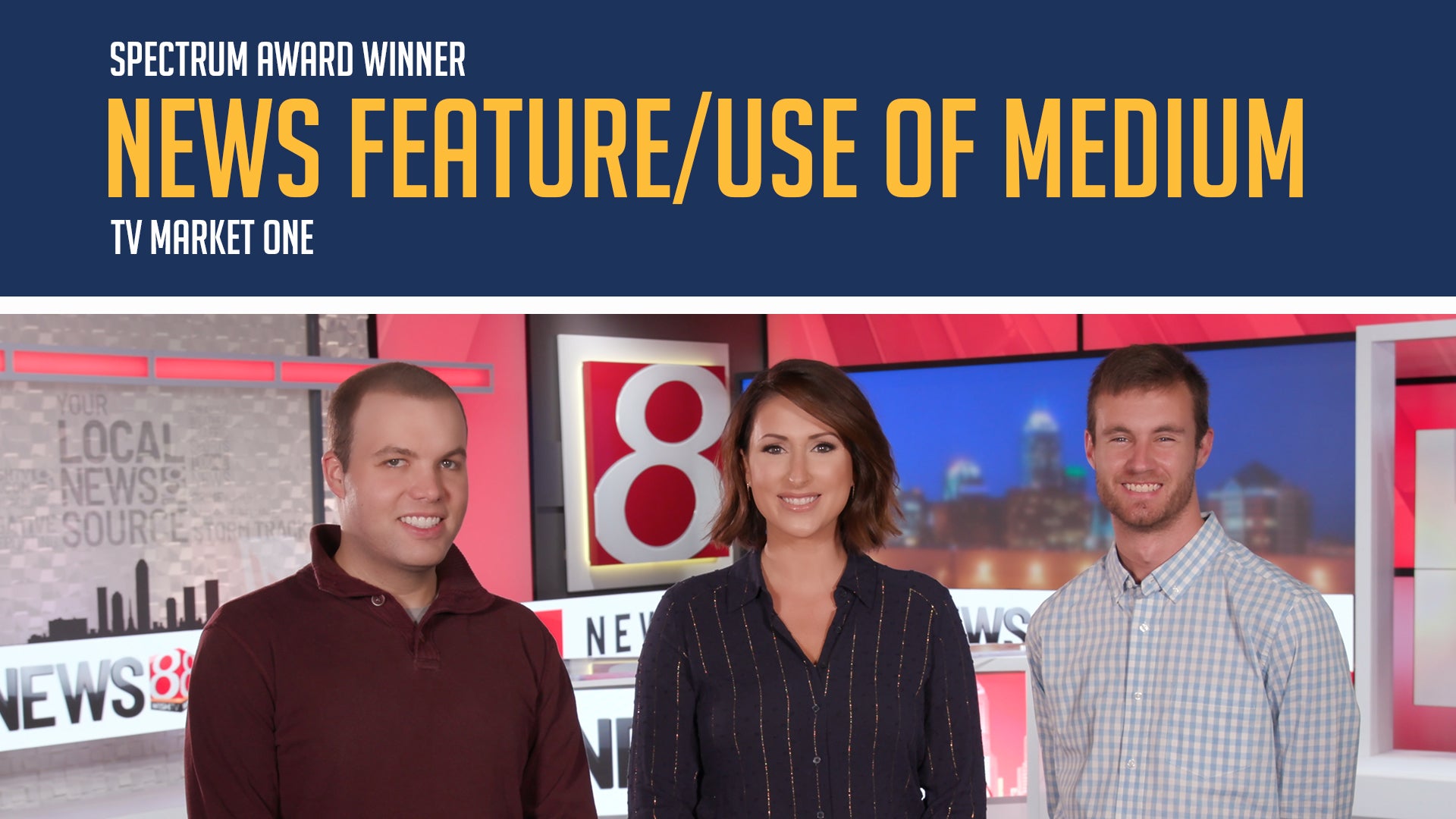 The Spectrum Awards were presented during the 2020 Indiana Broadcasters Association conference held virtually due to the coronavirus pandemic. The awards recognize broadcast excellence for outstanding achievement by Indiana radio and television stations.

The competition is established to encourage the highest standards of reporting, community service and production creativity. It brings the ultimate prize of peer recognition to members of the broadcast industry of Indiana.