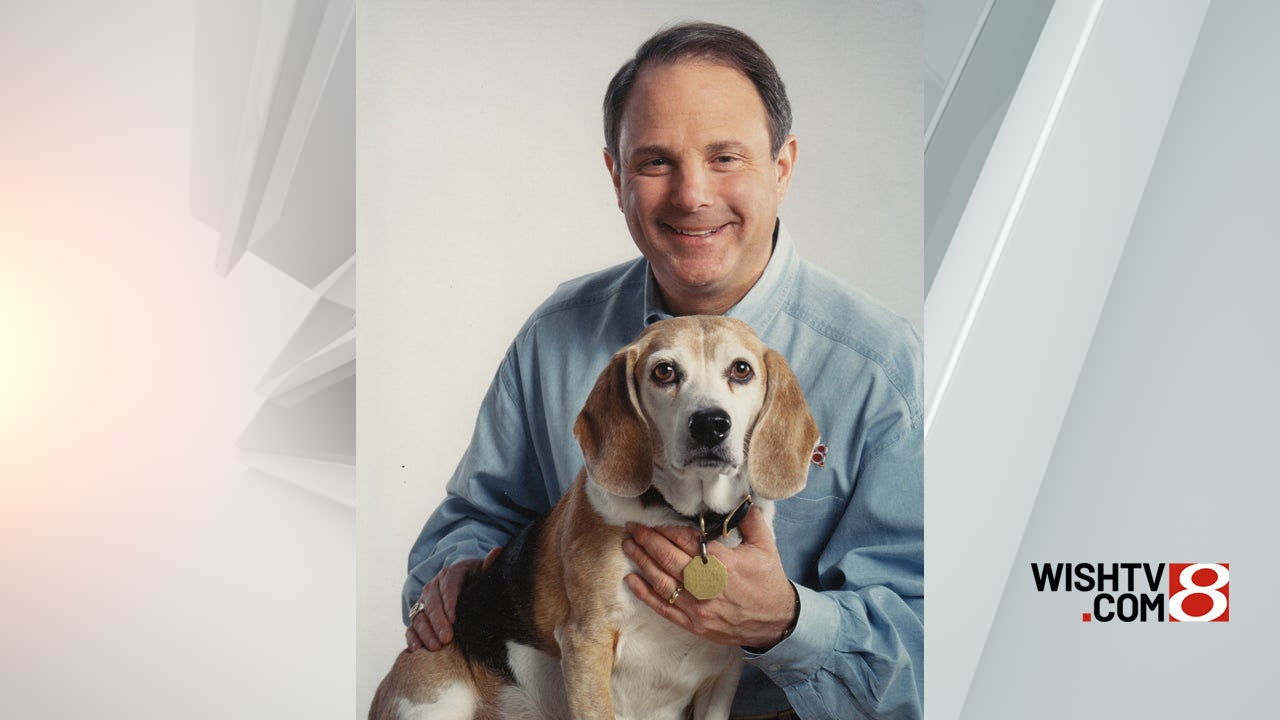 INDIANAPOLIS (WISH) — DuJuan McCoy, owner, president, and CEO of Circle City Broadcasting (parent company of WISH-TV and MyINDY-TV 23) today announced that News 8 reporter Dick Wolfsie will be retiring after 30 years at WISH-TV and more than 40 years in Indianapolis.

Dick said, “How lucky I am to have had a job at WISH-TV that I loved doing for 30 years. I would have been lousy at…well, anything else.”

WISH-TV will celebrate Dick Wolfsie’s career with A Legend Retires…A Week with Wolfsie beginning Monday, July 27. Memorable stories and contributions from Dick will be featured throughout the week in Daybreak and News 8 at 5 p.m. and 6 p.m., with the tribute culminating in a 30-minute, retrospective Friday, July 31 at 6:30 p.m. Anchored by retired WISH-TV anchor, David Barras, the special broadcast will feature a look back at Dick’s career, sharing some memories–including those with Barney, and visits from longtime co-workers Randy Ollis and Patty Spitler.

“Dick has been a familiar face of Indianapolis television for 30 years,” said McCoy. “He will be greatly missed by viewers in the community and the scores of newsroom staff he has worked with throughout his decades of service to News 8.”

Wolfsie has been a mainstay of WISH-TV since 1990, serving full-time as a feature reporter on Daybreak until 2010 and as a Weekend Daybreak contributor from 2010–2020. On Daybreak, he was known for his on-air antics with anchor David Barras and meteorologist Randy Ollis. Wolfsie adopted Barney the beagle in 1991 who was his reporting companion for more than 13 years.

“Dick is a true local TV treasure,” according to WISH-TV News Director Al Carl. “He’s completed more than 7,000 reports for WISH-TV, each one filled with humor and humanity.”

Prior to joining the WISH-TV team, Dick hosted talk shows in Boston, New York, Chicago, and Columbus, Ohio. Dick also hosted AM Indiana from 1989-1991—live from Union Station in downtown Indianapolis. Wolfsie is an Emmy and Casper award winner. His weekly humor column is published in more than 25 newspapers. He’s the author of 12 travel and humor books, including Mornings with Barney and Indiana Curiosities, a collection of the most off-the-wall people and places in Indiana. His newest book, The Right Fluff, is a compilation of his most popular humor columns.