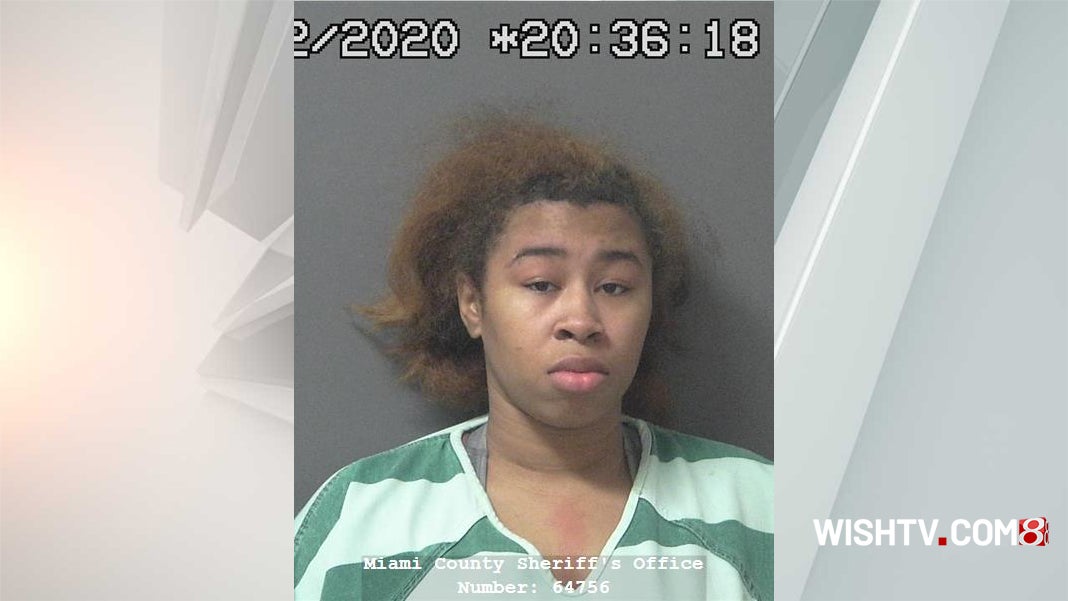 MIAMI COUNTY, Ind. (WISH) — Indiana State Police arrested a Michigan woman on Wednesday who was driving 116 mph with her 1-year-old daughter unrestrained in the front seat.

24-year-old Destanie Maree-Daryell Washington, of Benton Harbor, Mich., faces charges for neglect and endangerment of a dependent as well as reckless driving.

ISP says evidence also shows Washington had been driving on a suspended license.

Washington was taken into custody at the Miami County Jail and her daughter was released to a family member.