INDIANAPOLIS (WISH) — A woman died in a single-car crash Friday night on the city’s east side, police said.

Indianapolis Metropolitan Police Department was called at 8 p.m. Friday to the 5500 block of Massachusetts Avenue. That’s north of East 30th Street near the intersection with North Ritter Avenue.

An IMPD public-information officer said in an email that the cause of the crash is yet to be determined.

The woman killed in the crash has been identified as 44-year-old Lashaun Ceaser. 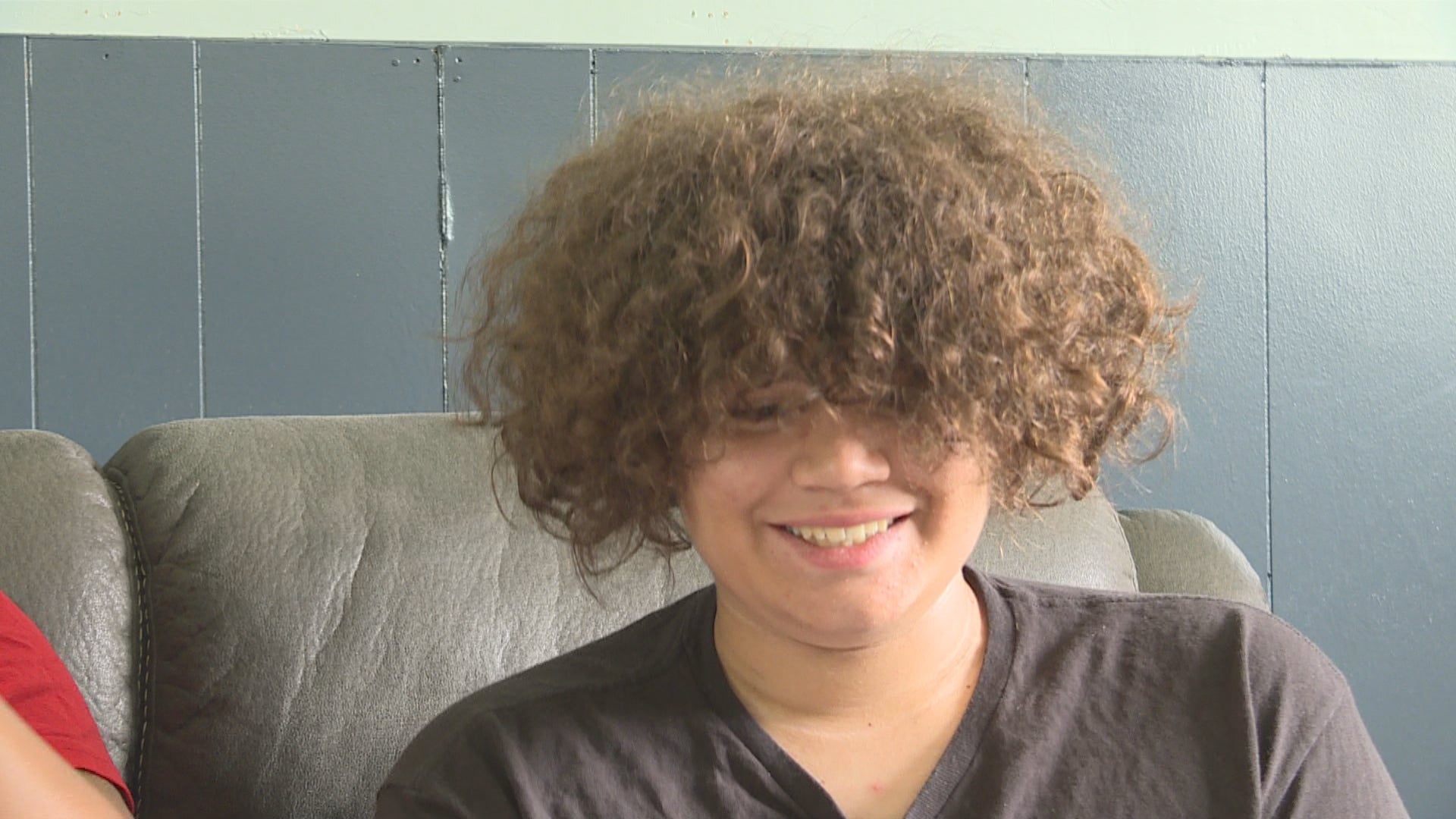 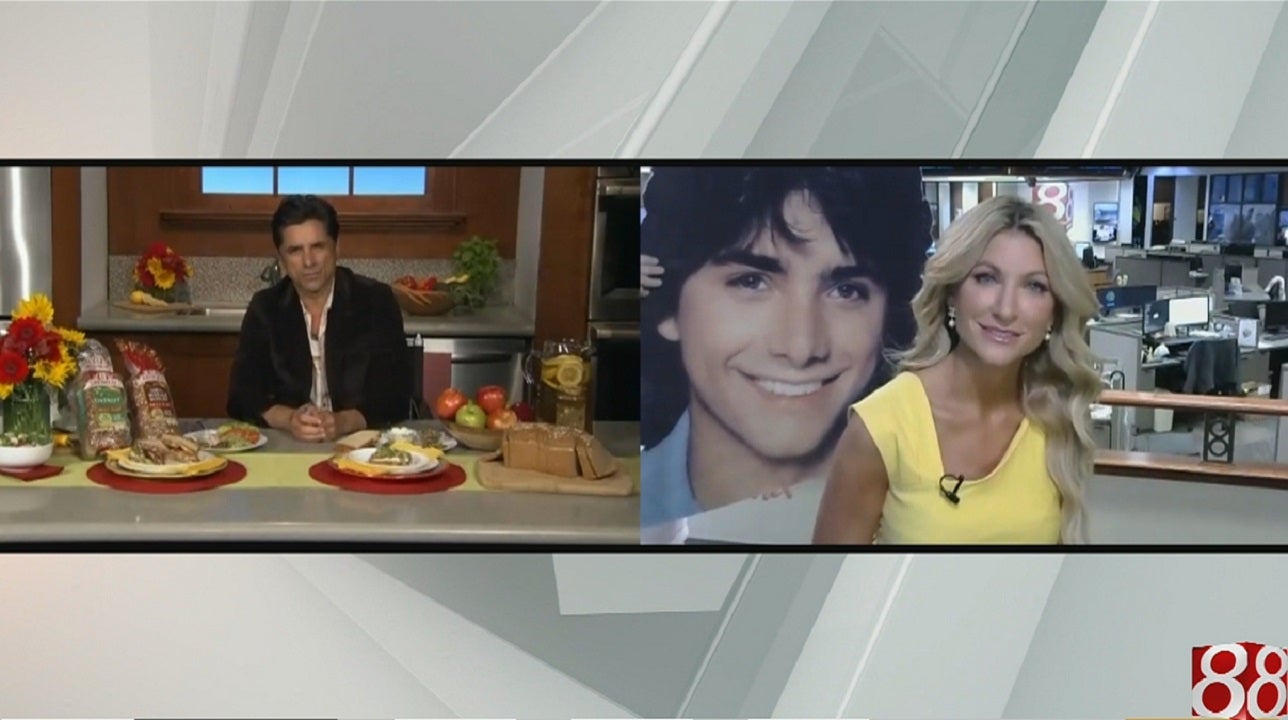