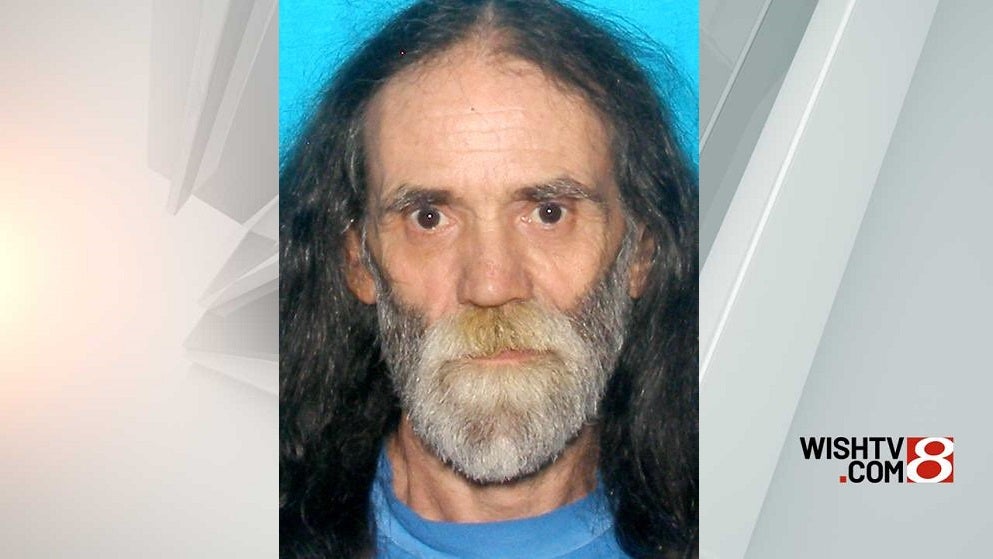 INDIANAPOLIS (WISH) – The woman whose body was found in a west side house Thursday afternoon has been identified.

Officers were initially called shortly before 2 p.m. Thursday to check on the welfare of a person in the 1500 block of South Concord St. That’s northeast of South Tibbs Avenue and West Minnesota Street on the city’s west side.

Police are now looking for the woman’s husband 62-year-old Floyd Jones in connection to his wife’s murder.

Jones, police say, is to be considered armed and dangerous and if you spot him, you’re advised to call 911 or Crime Stoppers at 317-262-8477 and to not approach him.