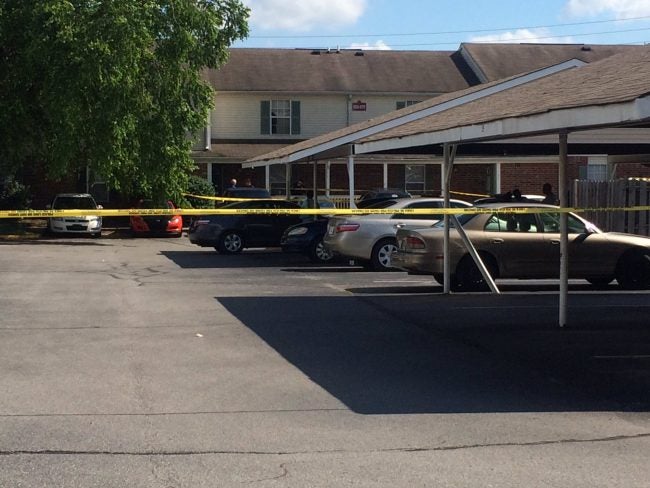 INDIANAPOLIS (WISH) — The Indianapolis Metropolitan Police Department is investigating after a woman was found shot and killed on the city’s northwest side.

Police were called to the 6300 block of Mission Terrace just before 2:30 p.m. Tuesday.

IMPD is investigating the case as a homicide. Police said family members found the victim unresponsive inside of an apartment.

Detectives said that they did not find a sign of forced entry and believe this is not a random act.