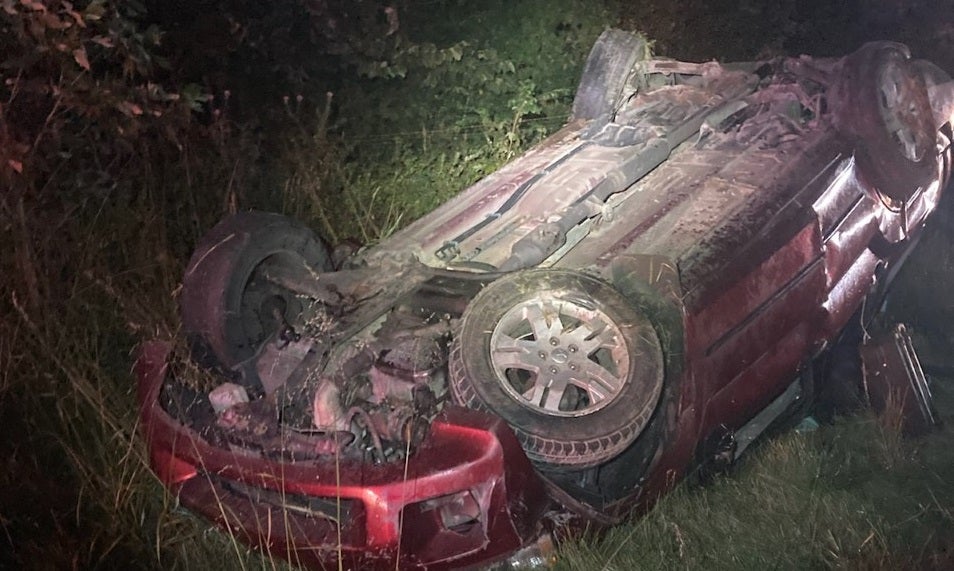 Henry County Sheriff’s Department say they received a call regarding a rollover crash in the 2000 block of State Road 38 around 6:15 a.m.

Officers found a Mitsubishi Endeavor flipped over on its top. The only person in the vehicle, 33-year-old Brandis Waddell, of New Castle, was pronounced dead.

Initial evidence indicates Waddell was traveling west, left the road on the north side and rolled into a ditch on the south side, according to police.

It is unclear why the vehicle left the road.

The Henry County Coroner’s Office is continuing the investigation and awaiting toxicology results.