Woman: School district failed to protect her from swim coach 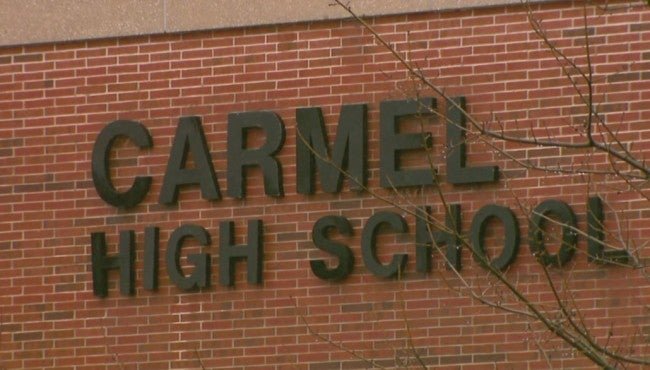 INDIANAPOLIS (AP) — A woman whose former high school swim coach is now imprisoned for sexually exploiting her when she was a student is suing a suburban Indianapolis school district, alleging that it failed to protect her from the abuse.

John Goelz, a former swim coach at Carmel High School, is serving a more than 16-year sentence for sexually exploiting the then-17-year-old student and for possessing child pornography.

The now 18-year-old woman filed a lawsuit Wednesday in federal court in Indianapolis, alleging that Carmel Clay Schools officials failed to protect her from Goelz, despite warnings that he was having inappropriate relationships with female swimmers.