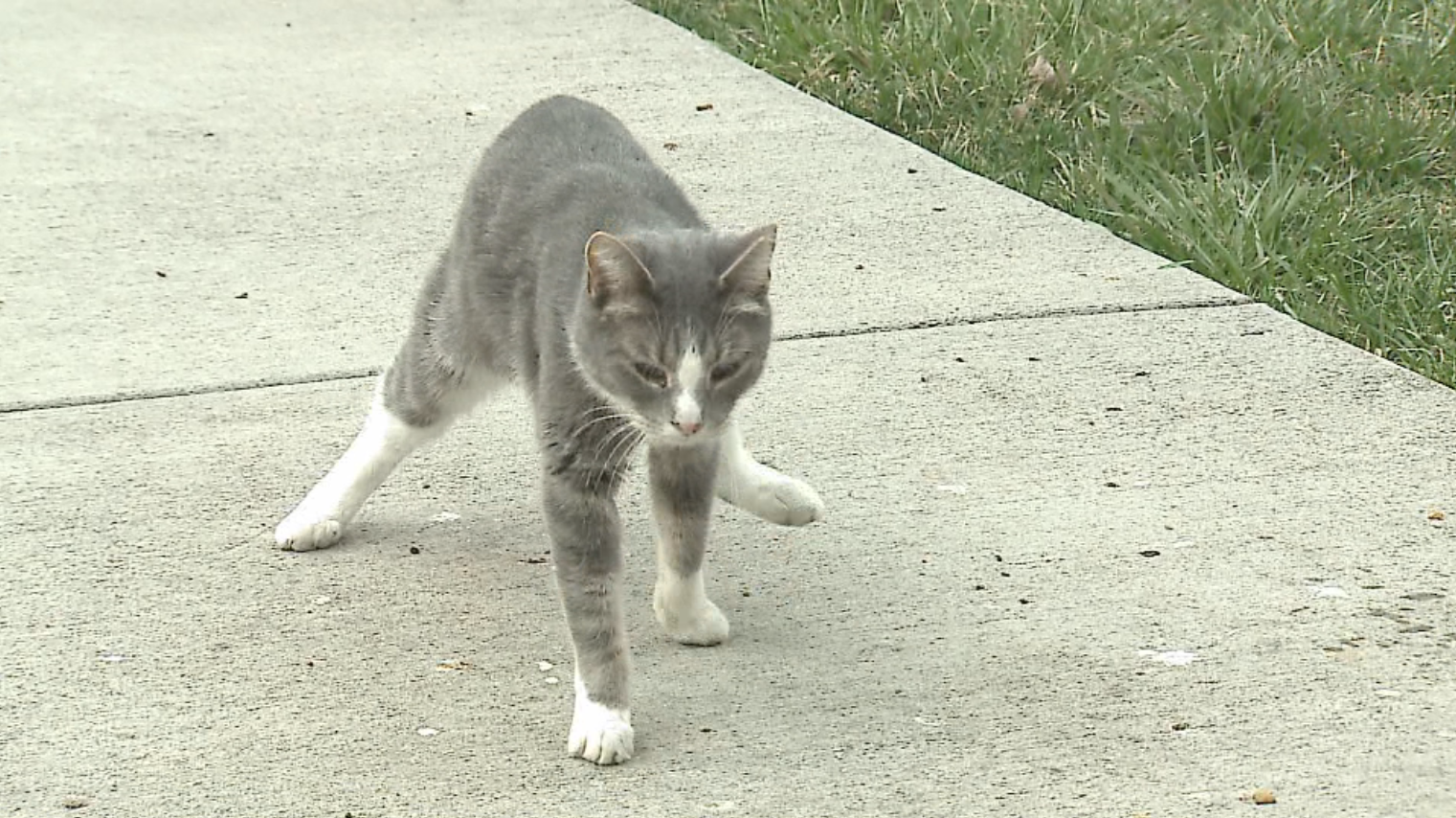 Cat’s Haven on College Avenue cares for more than 100 special needs and senior cats, including those with cerebellar hypoplasia that disrupts the cerebellum development in kittens and results in cats with a wobbly, unbalanced gait. Veterinarians at Noah’s Animal Hospital say the disorder can often be traced to a viral infection during the mother’s pregnancy. The diagnosis used to be a death sentence.

“50, 60, 70 years ago we would look at this cat and say, ‘nope it’s not going to have a good quality of life,'” said Tom Dock, practice director at Noah’s Animal Hospital in Geist. “But now we know and understand more that it’s really just it can’t control its walking but it could still have a good life.”

“They’re putting them down less and less. It’s really not a handicap that they can’t overcome,” said Susan Hobbs, a 20-year volunteer at Cat’s Haven.

Hobbs and a group of other volunteers tossed handfuls of cat treats to about a dozen cats, some missing an eye, leg, or tail. The wobblers, or “cerebellars” as Hobbs calls them, were a little late to the gathering and took a little longer to pick up a treat but otherwise acted normally.

“They’re basically just like any other cat, except they wobble and fall over,” said Hobbs.

Cat’s Haven recently picked up several more wobblers. Hobbs says they usually have one or two, but veterinarians contacted with with two more litters of kittens with cerebellar hypoplasia.

“The owners might not have understood what was wrong with them, didn’t want them, and they referred the owners to us,” said Hobbs.

Cat’s Haven currently cares for seven wobbler cats and does allow adoptions to the right home. The cats must be indoor pets and due to their condition, and need special attention. Otherwise, she says they live out a healthy lifespan of 15-16 years.

“The more they move around, the better they get, the stronger their muscles get and the more acclimated they get to their surroundings,” said Hobbs. “They eat, they play, they sleep, they use their litter boxes, and really they’re wonderful little guys.” 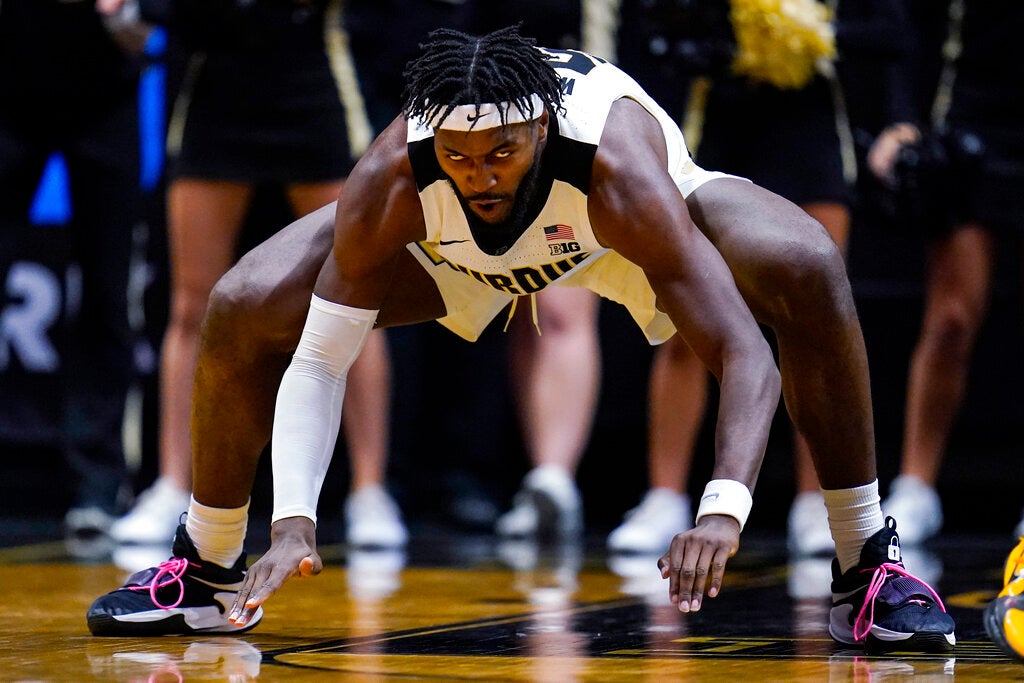 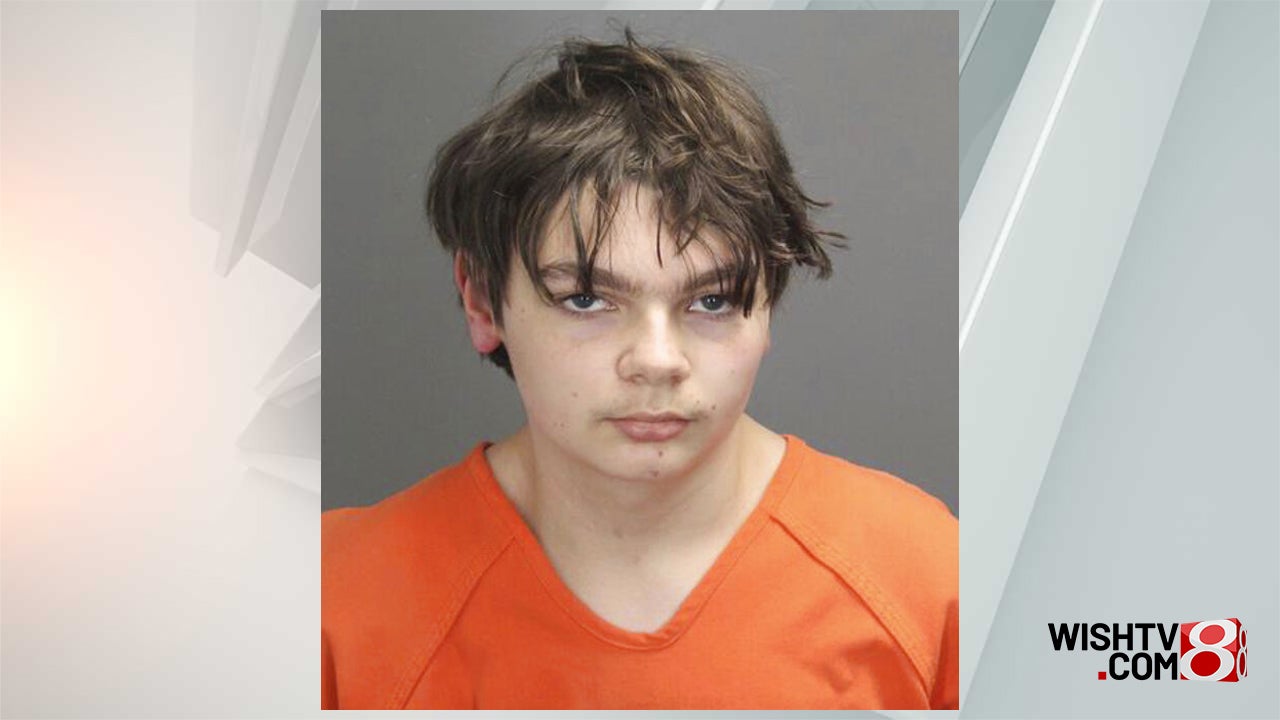 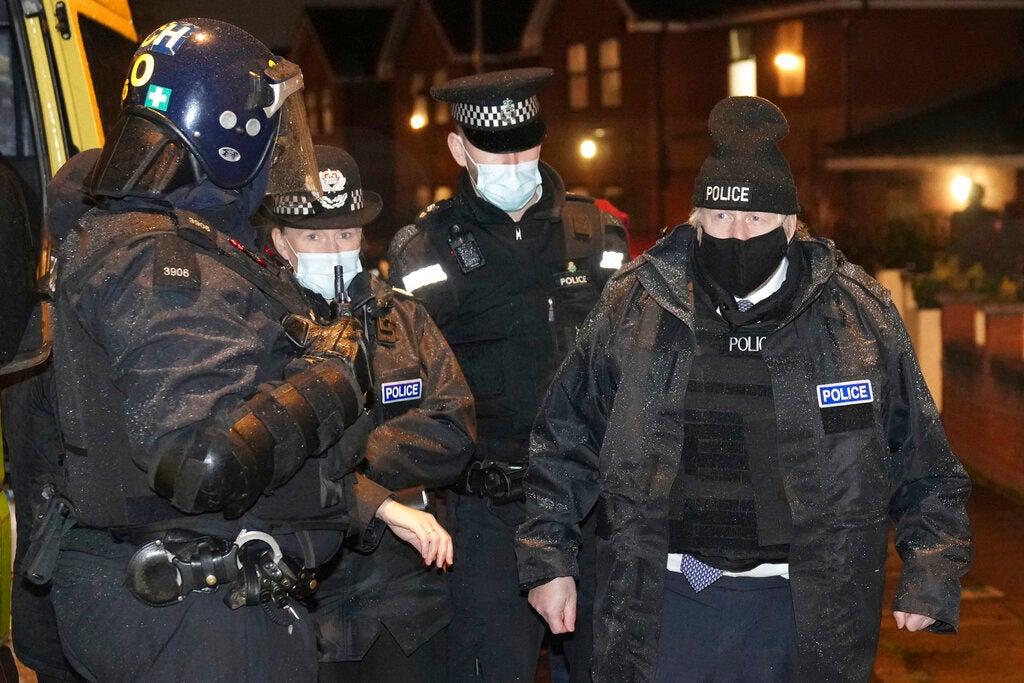