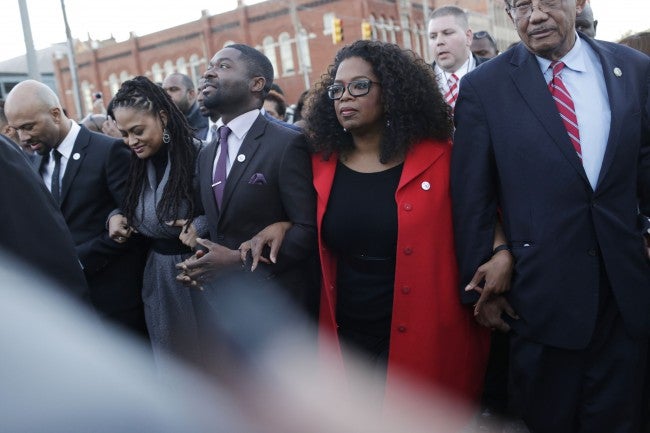 INDIANAPOLIS (WISH) – This year marks 50 years since the historic march in Selma, Alabama. In 1965, Martin Luther King Jr. led thousands of people through the city’s streets as a way to rally for equal voting rights.

Many students from Washington and Perry Townships were able to watch the move “Selma” for free at the Georgetown 14 Cinema to get a better understanding of the historic march.

A number of local and national community leaders, as well as the Grassroots Foundation donated so the students could get the lesson for free.

Tiara Ratcliff, an 8th grade students, said, “Being here was a better experience because we were around students from other schools in the district and it was better than being in a regular classroom.”

Teacher Jasmin Burch said, “Kids love different ways of learning so this is outside the school setting, it’s a little more relaxed for them, and they’re getting education at the same. Maybe they didn’t know or understand everything and so this is as hands-on as it gets.” 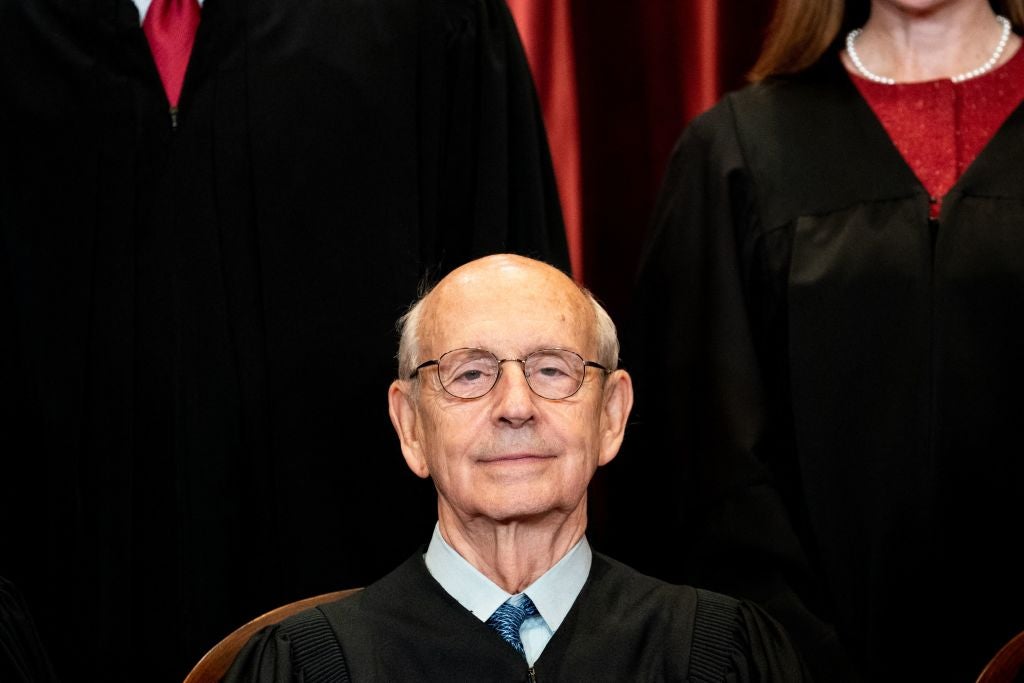 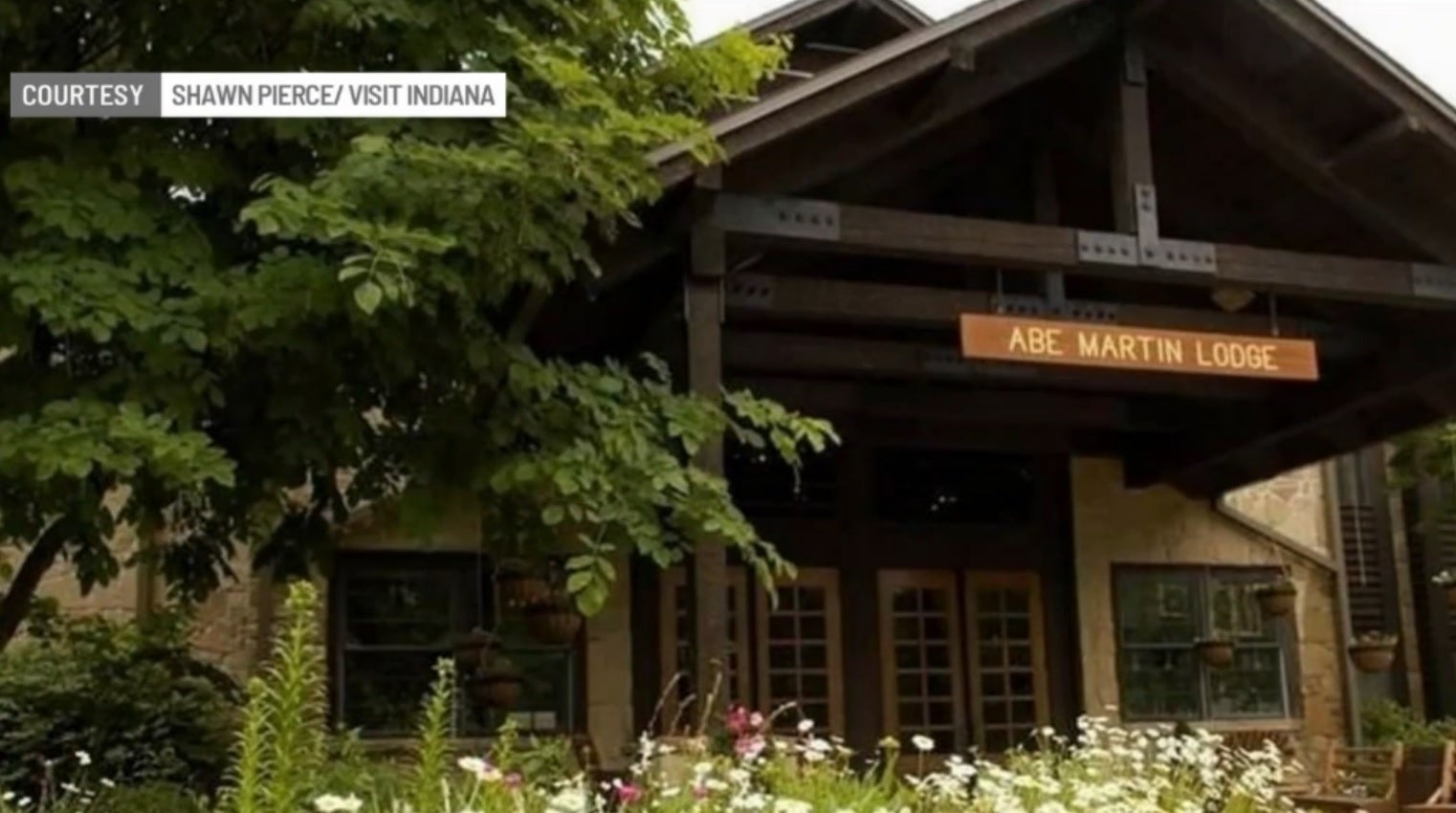