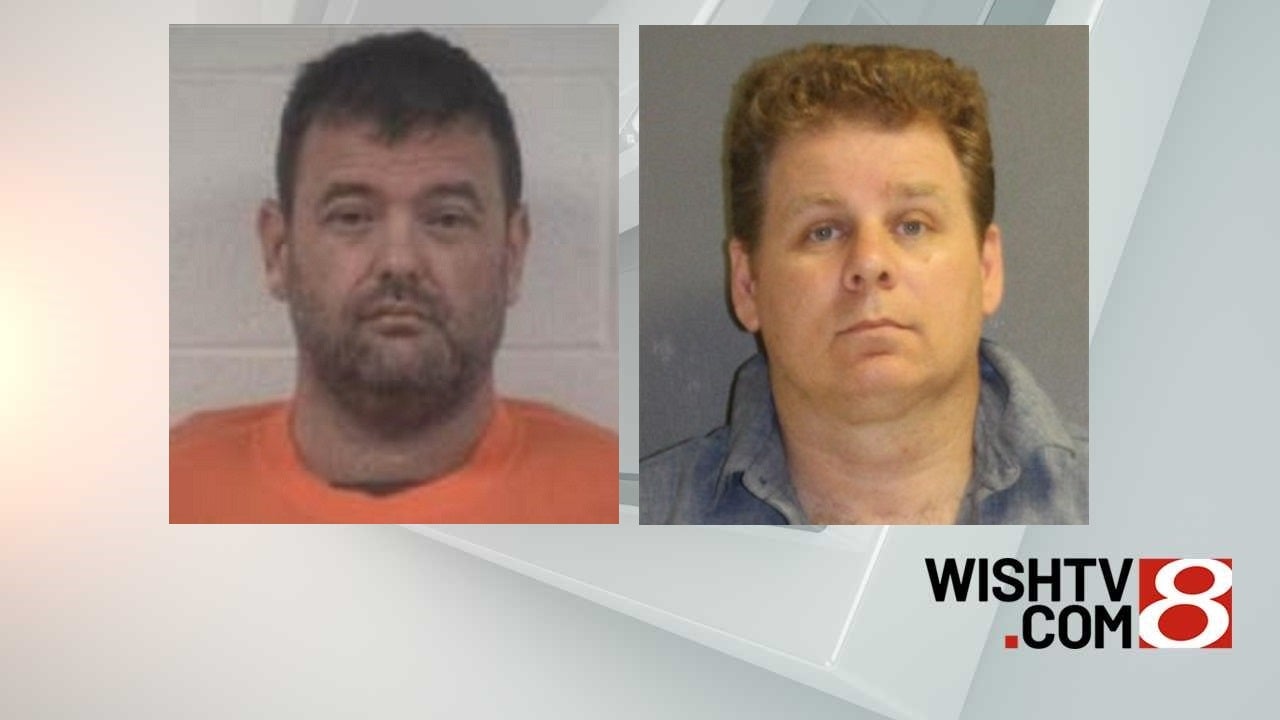 VIRGINIA BEACH, Virginia (WISH) – Two men, including one from Logansport, Indiana, have been charged with first-degree murder in a 2004 cold case in Virginia.

The case involved a Virginia Beach woman and her 7-year-old son who were found shot to death inside a burning home, authorities said.

Richard Stoner, 43, of Logansport, was arrested Saturday. Christopher Schmidt, 46, of Deltona, Florida, was arrested Monday. Both were being held in jails while awaiting extradition.

Virginia Beach Police Department said in a news release that new information led to arrests, but did not provide additional information.

About 7:56 a.m. June 28, 2004, emergency responders arrived at a home in Virginia Beach to find a man with a gunshot wound. Inside the home, authorities found Lois Schmidt, 29, and Jonathan Vetrano, 7, and discovered the house was on fire. The victims were taken to paramedics, who found the woman and boy also had been shot, while firefighters extinguished the fire.

The injured man, Lois Schmidt’s brother, survived his injuries, according to WAVY, another Nexstar station.

Two dogs in the home also were shot, and one later died from its injuries.

WAVY reported that police said Christopher Schmidt was Lois Schmidt’s spouse at the time of her death.

The Commonwealth Attorney’s Office could later amend the charges or file additional charges, the release said.