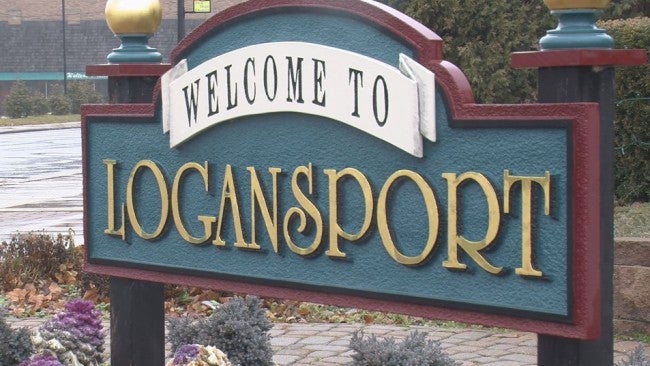 LOGANSPORT (Inside INdiana Business) — Major economic improvements are coming to Logansport, including the sale of Logansport Mall and the construction of at least one new hotel in the community of 18,000.

Mayor Dave Kitchell announced Friday that a Chicago-area developer has purchased the nearly vacant mall and hopes to close on the property in December. The price tag was not revealed.

“It has been a long road to this day for the Logansport Mall and those who have invested in properties around it or near it,” said Kitchell.

In July, Kitchell was in-studio on Inside INdiana Business with Gerry Dick, when he first revealed there was a suitor for the Logansport Mall.

As part of the plan, the portion of the mall where a now-closed J.C. Penney store stands will be demolished to make way for a new 100-room hotel. The mall developer is selling that part of the property to the hotel ownership group.

Kitchell says money from the sale of the old Penney’s land would be put towards renovations on the mall property.

“So that maybe before the end of the year they have a building permit for the demolition and the construction of new hotel because things are on the fast track,” said Kitchell.

The mall developer is purchasing the property from its long-time owner, Algonquin State Bank in Algonquin, Illinois.

The mayor says the mall developer is the fourth potential owner who has looked at the property over the past four years. The new owner told the city they’re in the process of securing new tenants.

The city says surveys and easements must still be finalized before the transfer of ownership.

Kitchell would not identify the hotel brand or the hotel group but he did say it has several hotels in Ohio, Illinois, and Indiana and wants to build one in Logansport.

“We’re excited about the potential that it brings not just with bringing more people to the community, and the hospitality industry jobs that it will create, but the market basket of things that we can bring to redevelop the Logansport mall site,” Kitchell said.

Mayor Kitchell says talks are also underway for another hotel in the city, un-related to the mall project.

“There is enough interest not only from this developer but another one to add another hotel to the community because right now the capacity here is very high for the hotel business,” said Kitchell.