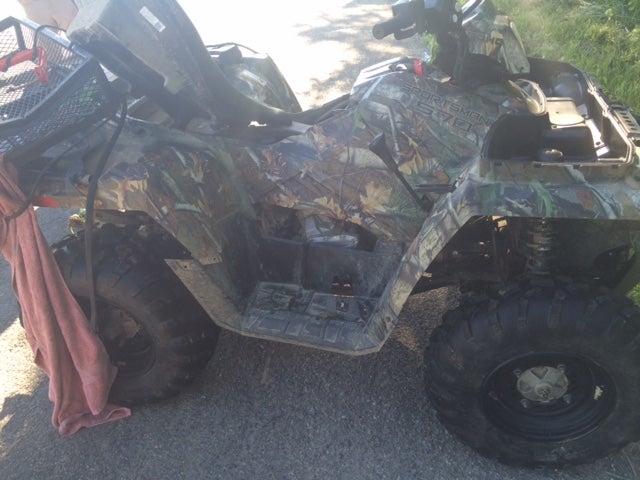 Jeffrey Counceller, 47, of Connersville was pronounced dead at the scene, according to Indiana DNR. Counceller had served as a patrolman on the Connersville Police Department for 17 years.

He was last seen heading south from his brother’s house on County Road 200 East around midnight Thursday morning.

A passerby called 911 after spotting the ATV off the south side of the road. Following an autopsy Thursday afternoon, the pathologist determined Counceller died of asphyxiation. A toxicology test will be performed as well.

“The investigation into the cause of the accident is still underway,” a media release from DNR states. “The coroner’s office will conduct an autopsy later in the day; along with a toxicology report.”

Conservation officers are reminding riders to wear a helmet and safety equipment when operating an ATV.