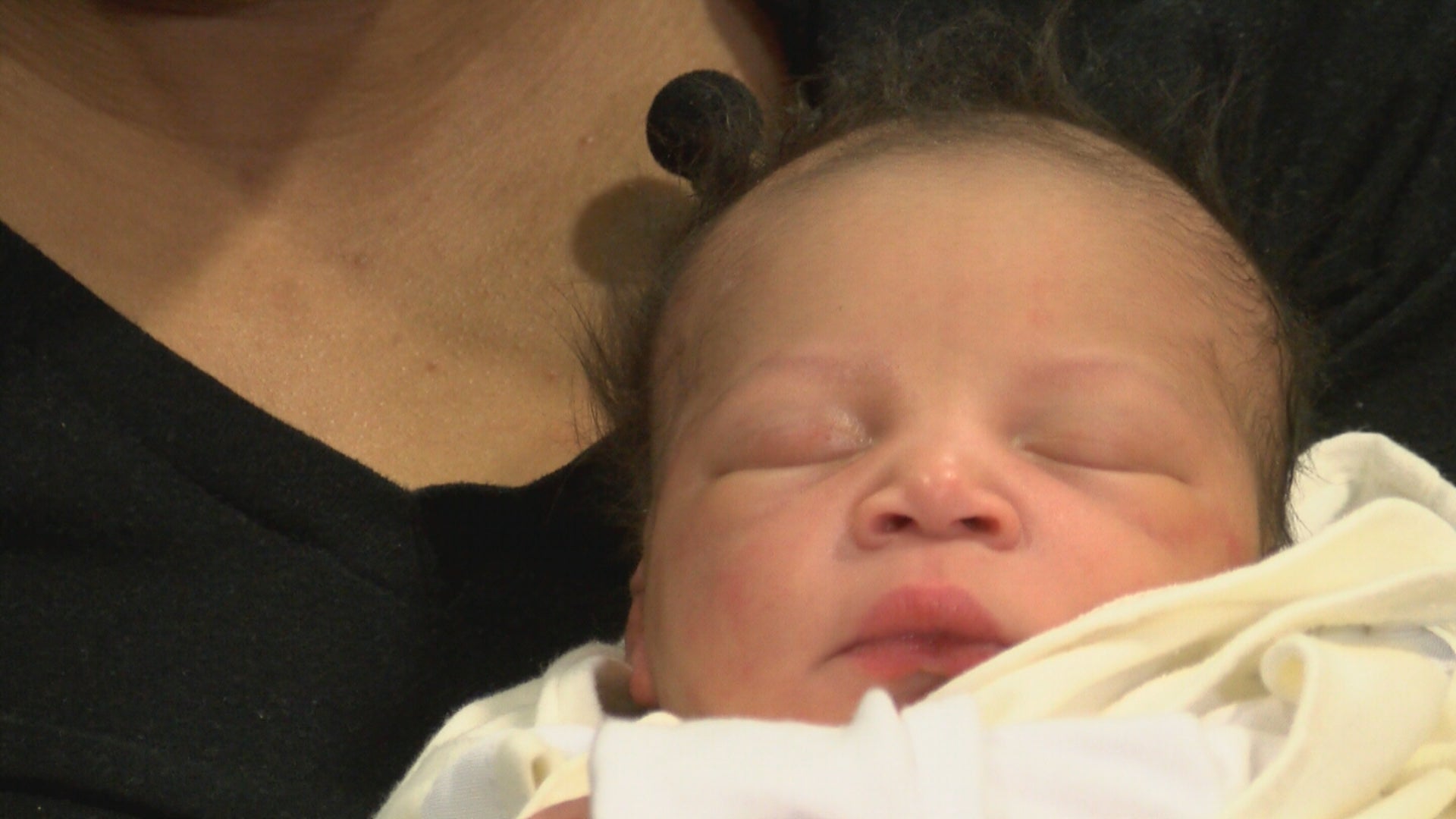 INDIANAPOLIS (WISH) — One of the many exciting things about New Year’s Day is to hear about some of the babies who were born this day in the area.

A set of twins arrived at Ascension St. Vincent Carmel, but only one of them is technically a New Year’s Day baby. That’s because Baby 1 was born at 11:37 p.m. Tuesday while Baby 2 was born at 12:07 a.m. Wednesday — twins born in two different years and decades.

Baby Giano Peterson was born at Ascension St. Vincent’s Women’s Hospital in Indianapolis. His birthday is a little different from other New Year’s babies. His 14-year-old sister was also born on New Year’s Day!

Ace Moore was the first New Year’s baby for all of Marion County. He was born at the Sidney and Lois Eskenazi Hospital at 12:32 a.m. and weighed 8 pounds and was 21-1/2 inches.

Franciscan Health’s first baby of the new year was Jonah Arthur Engelhardt, Michele and Danny Engelhardt’s third child. Jonah was born on his due date at 5:14 a.m.. He weighed 9 pounds and 6 ounces and was 21 inches long. With a birthday so close to the holidays, his family says he’s sure to have a lot to celebrate.

“He’ll have a countdown for his,” Danny said.

Over at IU Health Methodist Hospital at 7:04 a.m., Eliza Genesis Sanchez Rodriguez was born a week before her due date. She weighed 7 pounds and 14 ounces. The baby’s mother, Carmen, says their New Year’s plans suddenly involved going to the hospital.

Many of the hospitals celebrated the new arrivals by giving the families a gift basket filled with baby supplies.