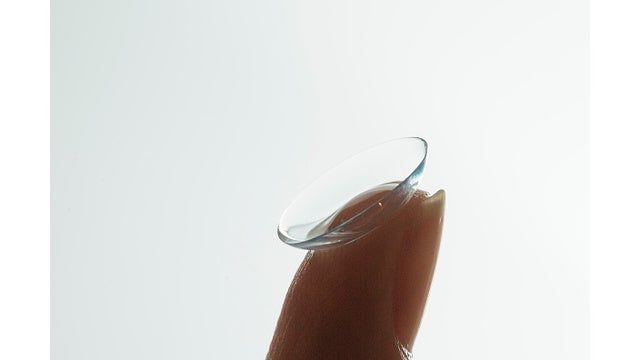 SAN FRANCISCO (KRON) — When a teen lost her contact after she was hit in the eye during a game of badminton, doctors assumed it simply fell off and got lost somewhere.

They couldn’t have been more wrong!

Fast forward to 28 years later, where doctors have finally found the missing contact, embedded in a cyst in the woman’s left eyelid.

According to BMJ Case Reports, the woman, who is now age 42, visited an opthalmologist because her eye had been swollen and drooping for about six months.

According to the report, doctors could feel a small lump under the skin, which an MRI later revealed as a “well-defined” cyst.

The doctors then surgically removed the cyst. But once it was removed, it broke open, revealing an extremely fragile contact lens inside.

Before you start trying to remember all of the contact lenses you’ve ever lost in your life, keep in mind that doctors say this is an extremely rare occurrence, and to note that it did not cause the patient too much discomfort.