Lost item to be returned to veteran on cross-country trip 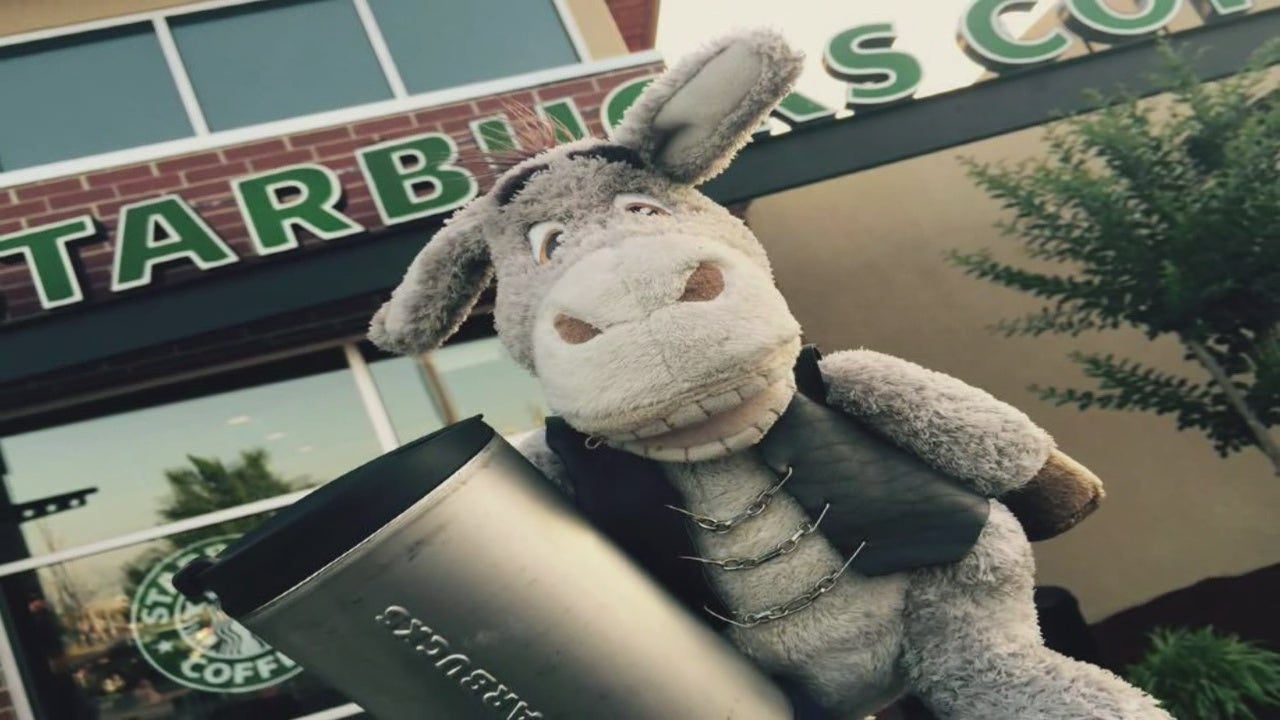 Jean Bowers found a stuffed donkey with an American Legion patch near her home on Monday.

The stuffed animal belongs to Navy veteran and Gold Star Father Tony Ruiz, who had lost the donkey while on his way home to California from Washington, D.C. Ruiz was part of Rolling Thunder, which makes the cross-country trip to Washington, D.C. for Memorial Day weekend.

A Southern California reporter who was covering Ruiz’s trip contacted WISH-TV’s sister station WLFI-TV as well as others to spread the word that the donkey was missing.

Ruiz said the stuffed animal provides some needed relief for a difficult trip remembering his son who was killed in Afghanistan almost three years ago.

“When I got the message this morning, I was actually relieved,” said Ruiz. “I don’t know if it was so much that I was relieved for myself, was relieved for everyone else that showed so much concern for him or just relieved that that little stuffed animal isn’t laying in a ditch somewhere.”

“It’s just amazing that communications work so fast, that I’m able to find something on Monday and it returns to its owner within three or four days,” said Bowers.

The stuffed animal will be reunited with Ruiz in Las Vegas on Friday.