Loved ones of crime victim organ donors speak out about donations 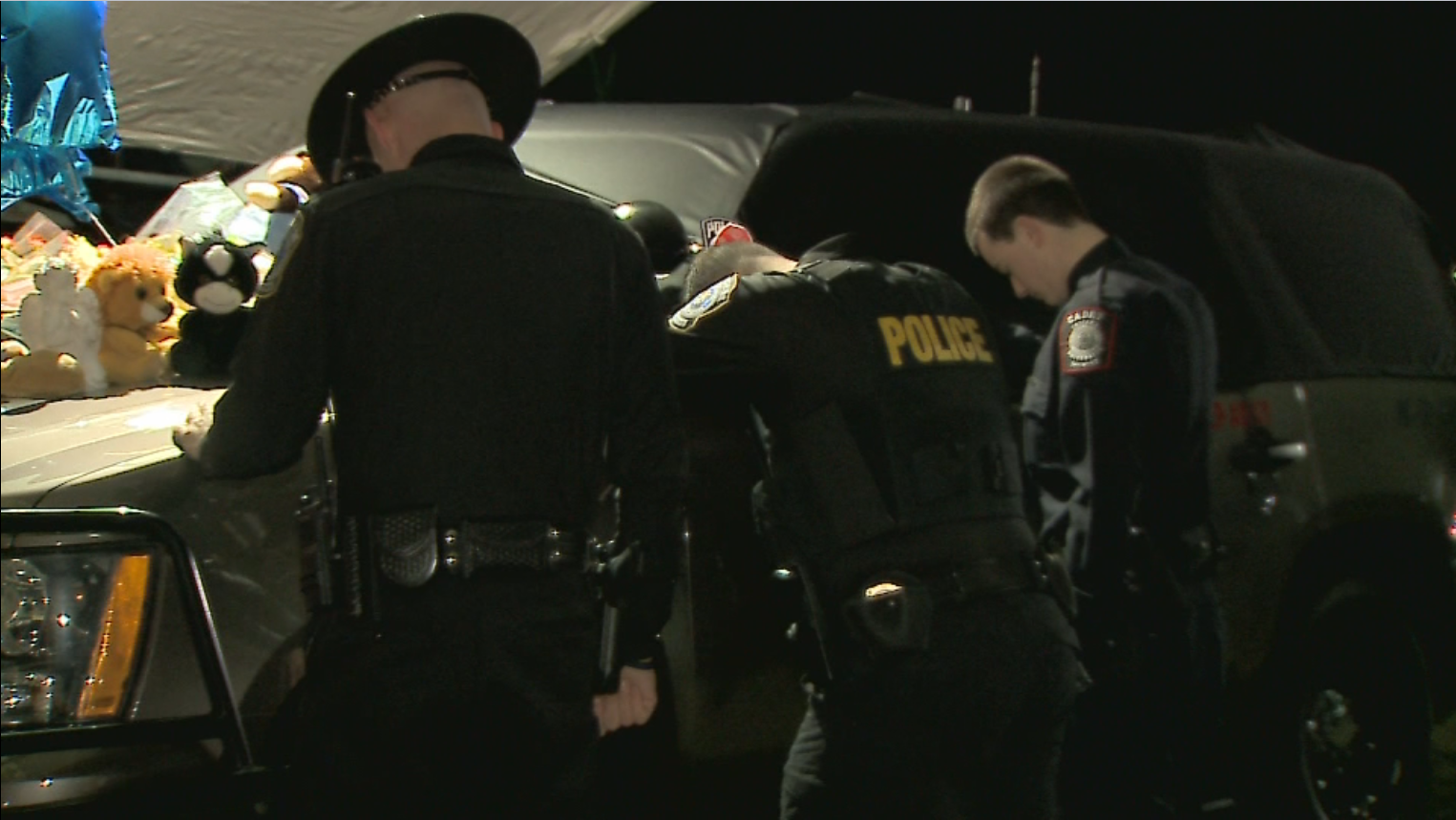 INDIANAPOLIS (WISH) — In March of 2018, three known victims of violent crime in central Indiana had elected to donate their organs as their last act. Family members and friends said through the shocking and emotional loss of their loved one, the promise of another life saved has provided some measure of comfort and healing.

Friday, March 2, 2018, hundreds of thousands in Indiana mourned for the loss of Boone County Sheriff’s Deputy Jacob Pickett, shot serving a search warrant in Lebanon. The 34-year-old was a husband to a Brownsburg school teacher, and father of two boys. Those who knew Deputy Pickett personally were quick to share anecdotes of him helping them in a variety of large and small ways.

“I felt very proud of Jake, always giving,” said Sergeant Chris Burcham, who was Deputy Pickett’s commanding sergeant in the Boone County Sheriff’s Office. “He’s a giving person. He helped me build a tree house in my backyard, we golfed together.”

Deputy Pickett was taken to St. Vincent Hospital in Indianapolis, where Sheriff Mike Nielsen announced in a press conference that he would not survive his injuries.

“Jake continues to give life after death by being an organ donor,” Sheriff Nielsen said at that press conference.

Sergeant Burcham remembers that weekend spent in the hospital while Deputy Pickett’s organs were tested and donated, including his heart.

“Unfortunately the donation process takes a little longer. So things were extended,” said Sgt. Burcham. “That was a little tough to mourn multiple days knowing the end result.”

Despite the painful process, Burcham says knowing someone’s body is healed because of Jake’s generosity is making a difference.

“Knowing that Jake gave even after death. Helps. It helps,” he said. “Jake’s made me change my mind on the topic. I look forward to becoming an organ donor myself, hearing the stories and seeing the families he’s affected, it’s definitely something I want to do.”

Later that month on March 26, the Avon Police Department said Andrea Soberalski, 32, was shot and killed by her boyfriend. Soberalski was a mother and a good friend to Kim Myers.

“Such a light,” said Myers. “My heart breaks that she’s gone.”

“All these body parts are getting used and it’s going to be amazing. She’s saving lives,” she said,” and she’ll be living on through these people.”

Myers says for her, that’s a good thing to come out of this tragedy, as lives will continue to be touched by Soberalski’s generosity.

“I know people personally who say they would never do something like that. And I’m like, why not? You’re helping another,” Myers said. “That’s a positive out of it. I have to kind of look at it that way.”

Just four days later, the scene became just as tragic in Lawrence as Mooresville native Brad McKinney, 41, suffered a gunshot wound to the head while selling a drone. His community also learned he would not survive.

Lawrence Police say McKinney was an organ donor and was sustained on life support for that process.

“He did help five people with his donations which is the only positive thing that has came from this,” said a family member of McKinney’s who wished to not to be identified.

Donate Life America says the only time a sudden death can result in an organ donation is when a doctor declares a patient brain-dead. At that point the patient’s registry with a donor network is considered along with the family’s requests for their loved one. To learn more about the posthumous donation process, visit Donate Life America’s website.