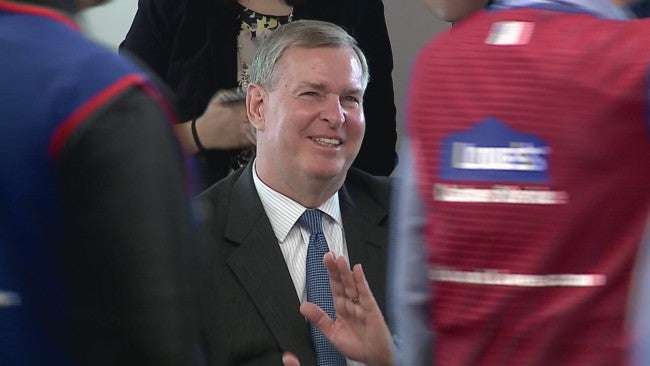 INDIANAPOLIS (WISH) – Lowe’s has a new call center on the northwest side of Indianapolis.

The call center is on Intech Commons Drive, just off Interstate 465 at 71st Street.

Last year, Indianapolis won the bid for the call center, bringing with it 1,000 new jobs. Lowe’s started out two years ago looking at 900 sites around the country. A Lowe’s executive said the company decided to expand operations in Indianapolis because of the people they encountered around the city in everyday circumstances.