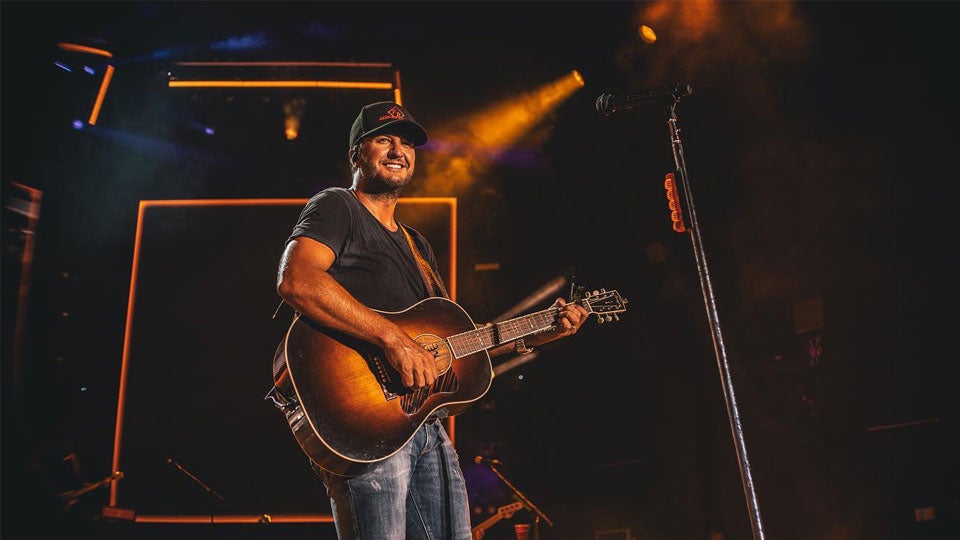 INDIANAPOLIS, Ind. (Inside INdiana Business) – Award-winning country music artist Luke Bryan will headline the Firestone Legends Day Concert at Indianapolis Motor Speedway. Bryan will take the stage inside Turn 4 on May 23. The concert will include other, unannounced acts and kick off at 3:30 p.m. the day before the running of the 104th Indianapolis 500.

“The Firestone Legends Day Concert continues to attract the top names in country music every year, and 2020 will be no exception with Luke Bryan headlining the show,” IMS President J. Douglas Boles said. “Luke’s high-octane performances will charge up our fans for Race Weekend, and we know they’ll sing along with hit after hit. This show will be a perfect match for ‘The Greatest Spectacle in Racing.'”

This will be Bryan’s second concert at IMS, and his first in a decade. He performed as a rising young talent in the Pagoda Plaza on Brickyard 400 weekend in 2010 and has been making country music history since.

All concert tickets include admission to the concert and all Legends Day presented by Firestone activities that day at IMS, including autograph sessions with current and past Indianapolis 500 drivers, the 104th Indianapolis 500 presented by Gainbridge public drivers meeting, historic race car laps and more.