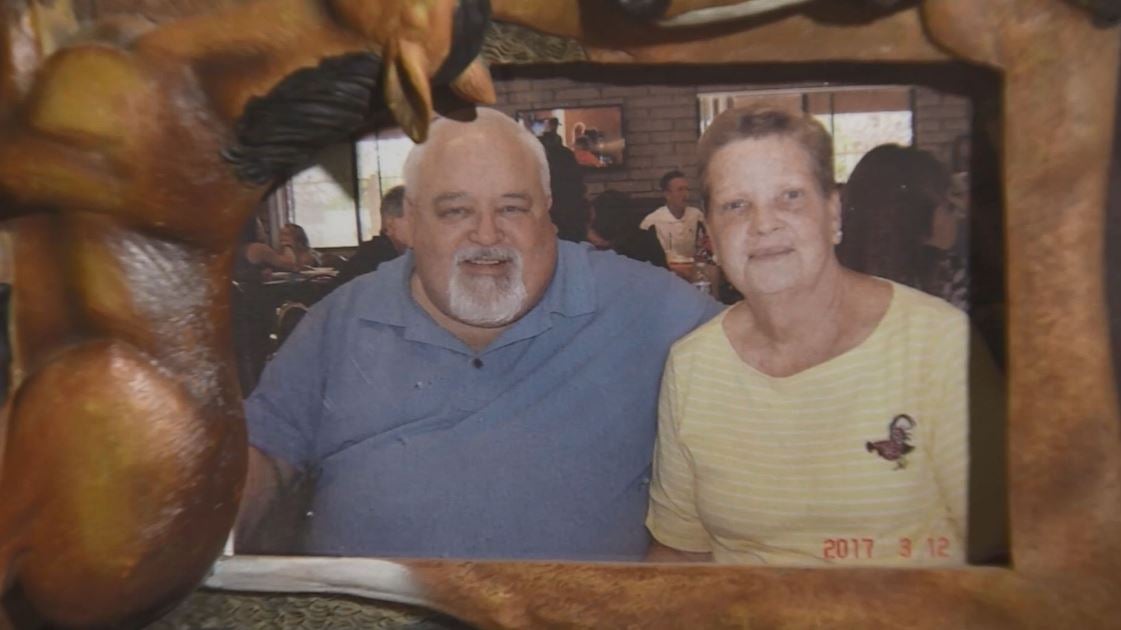 PHOENIX (KPHO/KTVK/CNN) – A Phoenix woman is mourning the death of her husband, who was shot and killed while on his shift as a Lyft driver, only minutes after the two said they loved each other for what would be the last time.

Frances Treadwell was married to her husband 71-year-old Harold Treadwell for 52 years.

“He was my best friend forever, my soulmate, for sure, my lover. He was just the best person ever,” Frances Treadwell said. “He was a good man. I miss him so much.”

Harold Treadwell worked as a Lyft driver and was on shift early Sunday morning, the day of his wedding anniversary. He was found dead in his crashed car after police say he had been fatally shot.

Frances Treadwell says the two talked on the phone just five minutes before his death.

“He called me… and he said, ‘Happy anniversary,’ and we said we loved each other,” she said.

Harold Treadwell never made it home, and now, his wife is left begging for answers as to who killed him. The 71-year-old did not have a passenger in his car at the time of the shooting.

“The evidence, there’s just not much to go on… It’s just so senseless that this happened to a stranger. I mean, he would never aggravate anybody. He wasn’t a road rage driver or anything. He was like Santa Claus,” Frances Treadwell said.

The widow’s only hope is that someone will come forward with information. She is also praying no one else becomes a victim of her husband’s killer.

“They took the love of my life away, my best friend, my soulmate, my forever person, so they need to be punished by the law. If you have to live with this guilt the rest of your life, shame on you,” Frances Treadwell said.

Lyft released a statement expressing sympathies and saying the company is assisting law enforcement with the investigation.