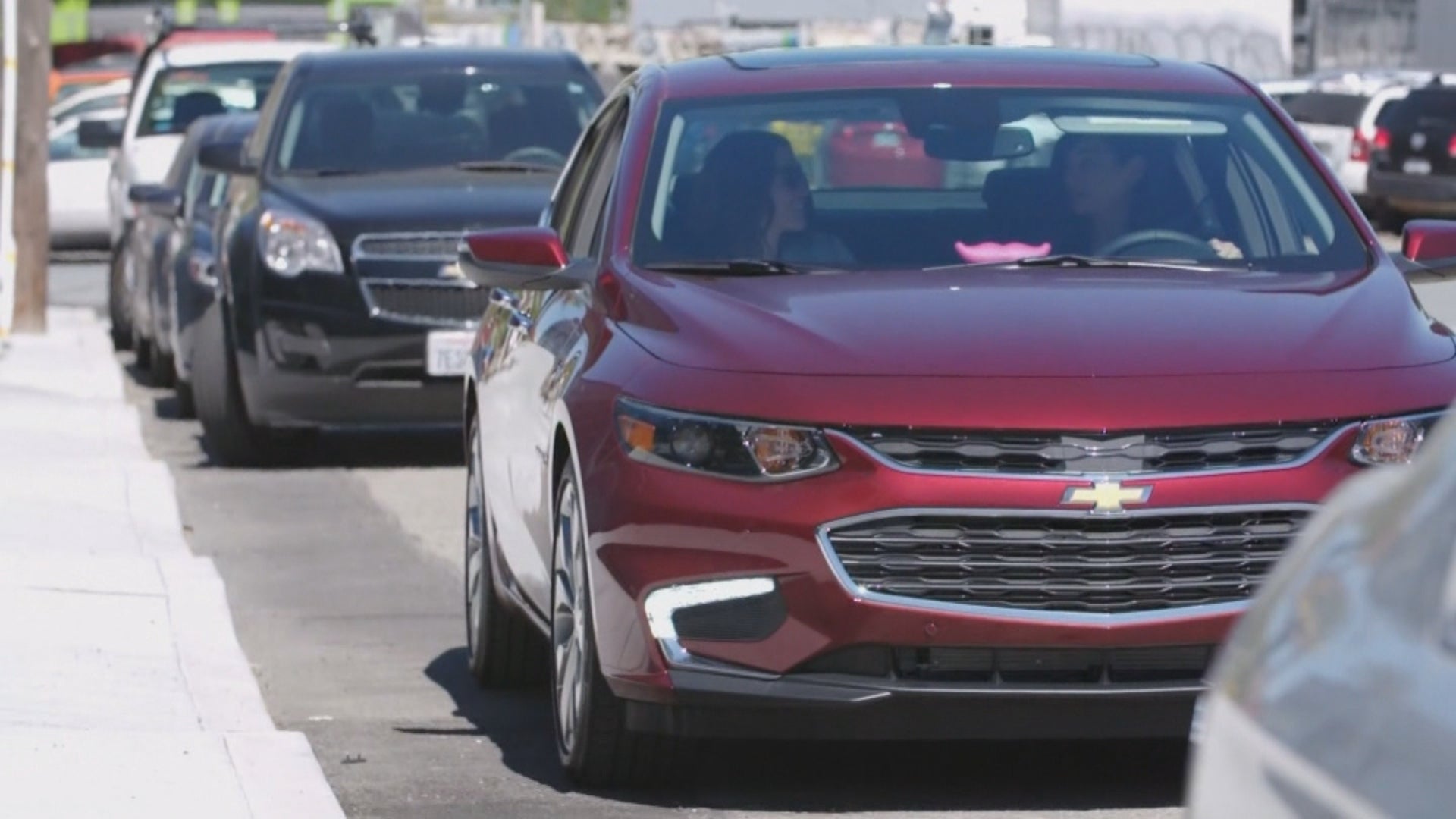 NEW YORK (AP) — Lyft is growing quickly ahead of its initial public offering but continues to bleed money and may struggle to turn a profit as it tries to catch up to Uber in the booming ride-hailing market, according to a federal filing.

The company released its financial details for the first time on Friday, giving the public a glimpse into its performance before deciding whether to buy into a transportation trend that has changed the way tens of millions of people get around. The unveiling came nearly three months after the San Francisco company filed confidential documents for its initial public offering of stock.

But Lyft is still losing money and its executives warned it may struggle to turn a profit, according to Friday’s filing. The company lost $911 million last year, bringing its total losses to nearly $3 billion since 2012 while raking in $5.1 billion in venture capital.

Its cash balance also is shrinking. Lyft had $517 million in cash and equivalents at the end of last year, about half of what it had at the end of 2017. The IPO will enable the company to raise more cash to finance its operations and expand while management tries to figure out way to turn a profit.

The next step for Lyft will be to meet with potential investors during presentations known as a “road show” on Wall Street, then determine how much stock it will sell in the IPO and how much to demand for its shares. If all goes smoothly, Lyft’s stock market debut will likely occur in late March or early April.

Lyft has been in a race with Uber to be first to offer its stock to the public, and has positioned itself as the affable alternative to its larger and more ubiquitous rival. Uber, which struggled with public relations setbacks in the past, expects to file its IPO later this year.

Together, the two could raise billions of dollars to fuel their expansions and give investors an opportunity to see how the companies plan to become sustainable.

Lyft’s filing says that its co-founders — CEO Logan Green, 35, and President John Zimmer, 34 — will keep significant control of the company after it goes public and “will be able to significantly influence any action requiring the approval of our stockholders,” including the election of board members, a merger, asset sales or other major corporate transactions.

The company’s share of the U.S. ride-hailing market was 39 percent in December 2018, up from 22 percent in December 2016, according to the filing, which cited growth from new drivers and riders as well as increased ride frequency. It reported 30.7 million riders and 1.9 million drivers in more than 300 cities in 2018, and has given more than 1 billion rides since its inception in 2012, according to the filing.

Lyft’s market-share gains in recent years came at a time when Uber was dogged by reports that drivers accosted passengers and that the company allowed rampant sexual harassment internally — revelations that ultimately led its co-founder Travis Kalanick to resign. Uber has been working to repair its image under CEO Dara Khosrowshahi, who tweeted congratulations to the Lyft team Friday, calling it “a big moment for ridesharing!”

Lyft allowed customers to tip drivers earlier than Uber, building into its brand the sense that it treats drivers better than its main competitor. In its filing, Lyft said it will pay cash bonuses of $1,000 and $10,000 to drivers who meet certain criteria, and that drivers may use those bonuses to buy the company’s shares.

Bookings, a figure representing Lyft’s fares after subtracting taxes, tolls and tips, have been rising dramatically — a trend that the company intends to underscore in its presentation to potential investors. Lyft’s bookings surpassed $8 billion last year, 76 percent more than in 2017 and more than four times the number from 2016. The company’s revenue of $2.2 billion last year represents Lyft’s slice of the bookings.

“We believe this is a key indicator of the utility of transportation solutions provided through our multimodal platform, as well as the scale and growth in our business,” the company said in the filing.

Lyft, known for the pink moustaches that used to adorn car grilles, was valued at just over $15 billion last year. In addition to ride-hailing, it offers shared car, bike and scooter rides.

By being the first company in the ride-hailing category to go public, Lyft is likely to attract institutional investors who want to get in on the sector, said Rohit Kulkarni, senior vice president of research at Forge. Based on the figures in the filing, and assuming steady revenue growth of more than 50 percent in the next year, institutional investors are likely to value Lyft at $20 billion to $25 billion, he said.

The next step is for Lyft managers to go on the road to woo investors, presenting details and fielding questions from potential buyers in hopes of drumming up interest. That will help the company determine the price of its shares when it goes public, likely in late March or early April.

In its risk assessments, Lyft outlined the difficulty of attracting and retaining drivers and riders “in a cost-effective manner,” complying with laws and regulations, and being able to manage growth and expand beyond the U.S. and part of Canada.

The company conceded that it has lost money since it started in mid-2012 and its expenses are increasing as it launches new services.

“We have incurred net losses each year since our inception and we may not be able to achieve or maintain profitability in the future,” the company said.

The company acknowledged the importance of developing autonomous vehicle technology on its own or with partners. Uber — as well as Waymo, General Motors and others — is working on self-driving vehicles, which they expect to enter the ride-hailing business. If they are able to do that, and Lyft is still relying on drivers, its cost of giving rides likely would be far higher.

Despite competing with Lyft, General Motors and Alphabet — Waymo’s parent company — each own more than 5 percent of Lyft’s Class A common stock, according to the filing.