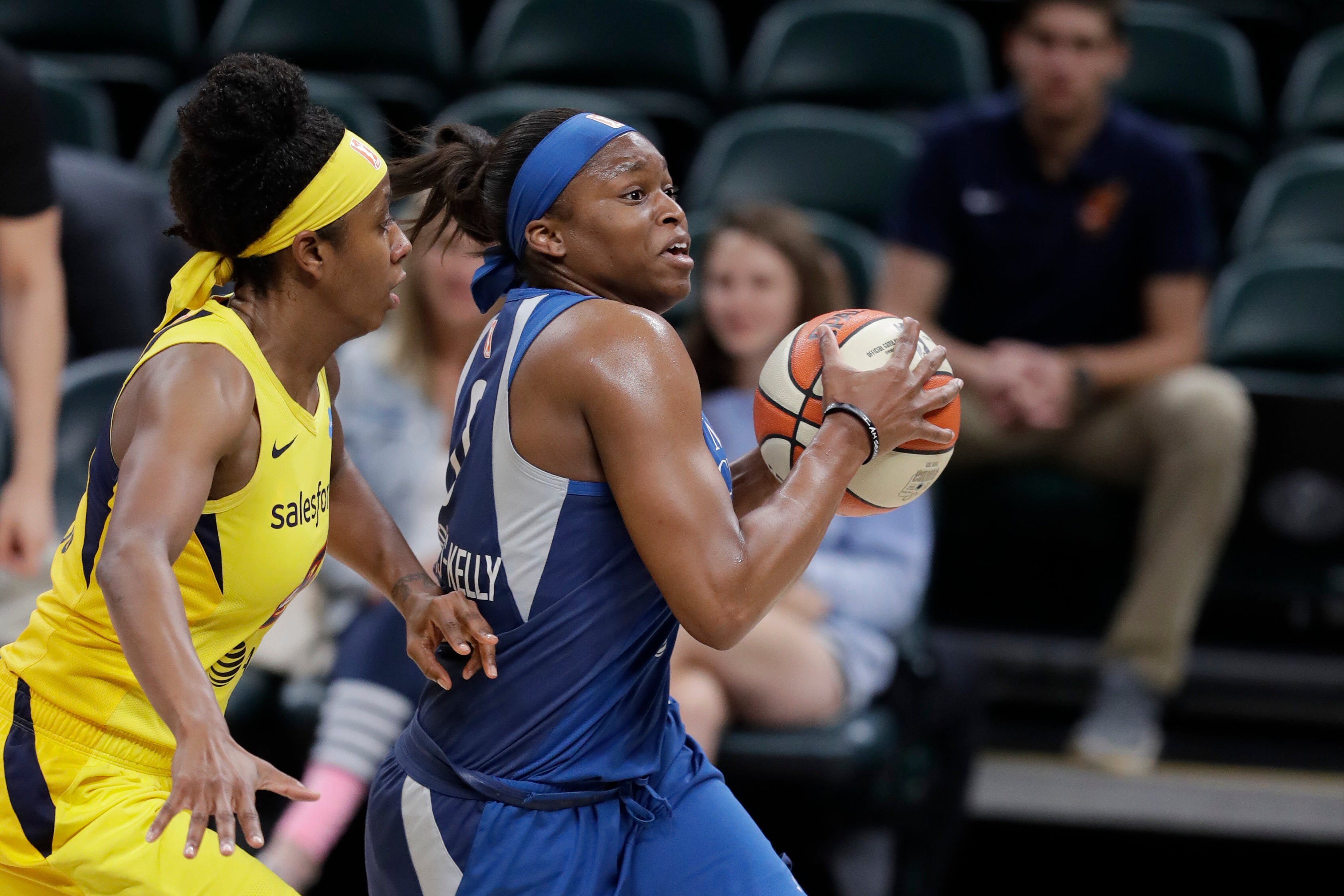 INDIANAPOLIS (AP) — Odyssey Sims scored 25 points, including two free throws with 29.1 seconds left, and the Minnesota Lynx held off the Indiana Fever 78-74 on Tuesday night despite blowing a 22-point lead.

Minnesota was ahead 43-23 at halftime. Indiana went on an extended 26-6 run bridging the third and fourth quarters to tie the game at 60. Kelsey Mitchell sank a fade-away 3-pointer with 6:07 remaining in the fourth quarter for the Fever’s first lead, 63-61, since a 5-4 advantage.

But Indiana did not score again until the 1:58 mark as Minnesota scored 10 straight points, capped by Damiris Dantas’ 3-pointer, to rebuild its lead to 71-63. The Fever did not get closer than three points the rest of the way.

Mitchell scored 17 points and Erica Wheeler added 13 for Indiana (5-7), which would have set a team record for largest comeback with a victory.

Indiana was coming off a three-game road swing, ending with travel woes returning home. Mechanical issues with a plane in Seattle forced Indiana to miss its connecting flight in Atlanta and after alternative travel options were exhausted, the 18-member traveling party embarked on an 8 ½-hour bus trip from Georgia to Indiana. The Fever begin a three-game road swing on Friday at Phoenix.